Jordan's latest novel is a funny and heartfelt look at the chaos of love, marriage and family.
Thuy On 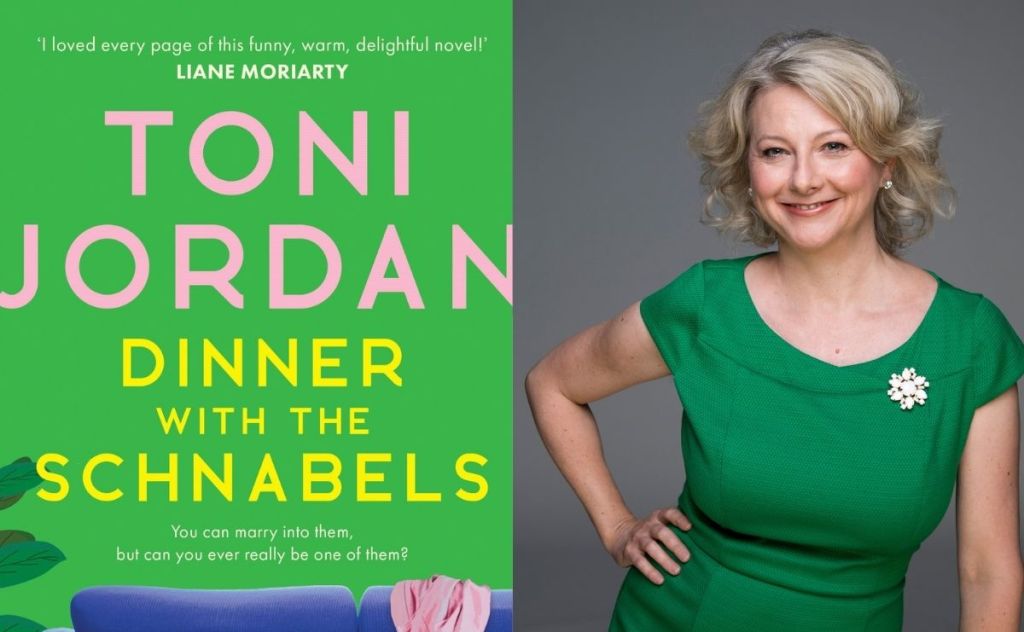 ‘Dinner with the Schnabels is essentially a contemporary comic masterpiece.’ Photo by James-Penlidis.

Simon Larsen is a bit of a hopeless schmuck; loveable but also hapless and self-deprecating. He’s the middle-age, middle-class Everyman who shares the same DNA as the protagonists that wander around aimlessly throughout the lad-lit world of Nick Earls and Nick Hornby. Once a semi-successful architect with his own small firm, Simon is now in-between jobs and grasping at life. He has an emotional crutch however, his lovely ‘apple-cheeked’ wife, Tansy, who does her best to deal with his anxiety and depression-tinged dramatics. They have two adorable children, whom he’s getting to know just that little bit better now that he’s an enforced stay-at-home dad while Tansy becomes the breadwinner. From their own home to a small rented flat, from comfortable prosperity to struggletown, the Larsens are doing as well as can be expected with the detritus and dysfunctions of modern life.

And it’s no surprise to any parent that Simon finds being a primary caregiver to small children more stressful than running a business.

The titular Schnabels are his in-laws, Tansy’s family; to wit, her siblings Nick and Kylie; mother, Gloria, and a half-sister, Moira, whose sudden appearance wreaks further havoc into everyone’s lives.

Toni Jordan’s books seem to swing alternately between serious and light-hearted, and this latest novel, her sixth, set in Melbourne during and after its many COVID spells of lockdowns, falls comfortably into the latter category.

Though it weaves several weighty topics throughout its narrative including long-term marriage friction, sibling rivalry, and parental (ir)responsibility, Dinner with the Schnabels is essentially a contemporary comic masterpiece. No one can write a domestic set piece as well as Jordan and there are many sections in this book that attest to her impeccable timing. Practically every page boasts lines redolent of humour, wit and sarcasm that will make you snigger if not laugh out loud. Witness harried Simon, who rued that ‘it was a long time since he felt competent at anything’ celebrate small wins when he actually managed to put together a last-minute Minion costume for his child’s Book Week.

Poor Gloria, Simon’s formidable mother-in-law, cops it particularly. She’s made out to be a perfectly coiffed ogre who gives him the heebie-jeebies every time she tries to interfere. But really, Jordan’s treatment of all the family members – blood-related or not – are beautifully rendered, and her ear for conversation makes you feel as though she would be an excellent eavesdropper at any social occasion. Dinner with the Schnabels is a warm and humorous paean to family bonds: its fraying and its reparation.