An historical fiction set in Iceland is rich with detail about societal and cultural mores.
Susan Francis 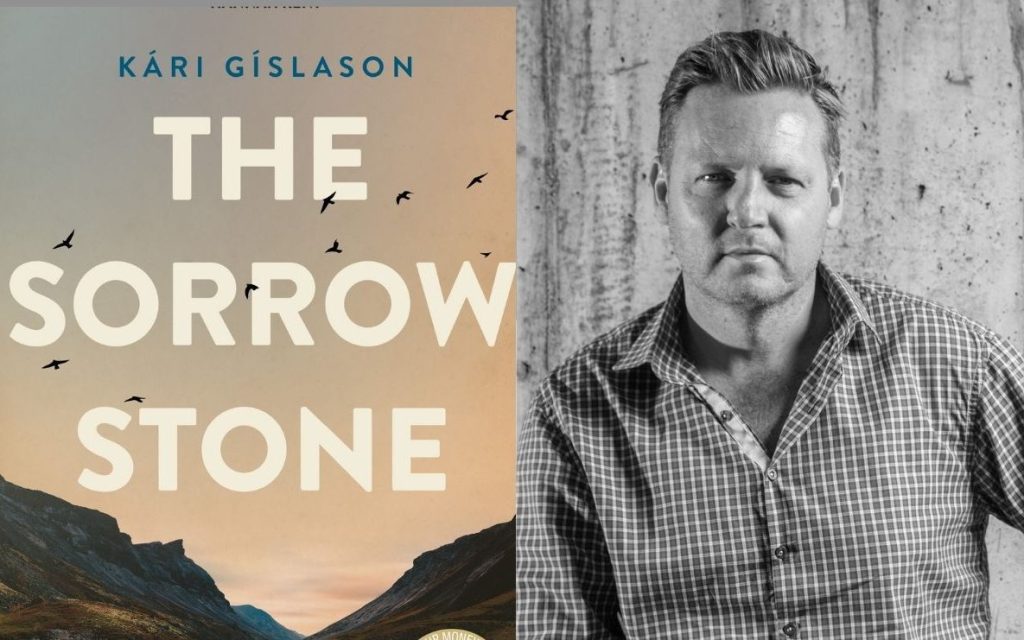 ‘The other central character is of course, the setting. Iceland in the 10th century is a fascinating, surprising and sometimes shocking place…’ Photo supplied.

In this new book by Kári Gíslason, the medieval tale of The Saga of Gisli is reimagined, providing flesh, bones and heart to a woman long relegated to the sidelines of Icelandic history. Gíslason has simplified the names of people and places for simpler accessibility into 10th century Nordic life, the narrative now telling the story of Disa (Thordis Sursdottir in actual life) and her son Sindri, as they flee a violent act of revenge to seek shelter half way across the country, with Disa’s sister-in-law, Aud.

Gíslason, author of The Ash Burner (2015) and co-author of Saga Land, with Richard Fidler (2017), skilfully structures The Sorrow Stone, utilising a dual narrative that seamlessly weaves Disa’s past and present to explore why she and her son are running for their lives. There is the here and now, as Disa and her son journey over the freezing Icelandic countryside, crossing a great fjord, alert to the dangers behind them and possible retaliation: ‘The wind drags us across the waves and the boat leans into the water… when the sea is this angry, it doesn’t matter how hard you row’.

The complicated familial and cultural aspects leading up to these chilling events are also explored, providing a brutal and realistic setting, with the motif of the sword Grey Blade representing the hostile society in which Disa lives and the revenge killings, the taking of women as possessions and the dominance of death hanging over everyone a commonplace occurrence.

Disa is a protagonist who stands apart from her setting and her society’s way of living. Gíslason has created an observant, courageous and determined woman, and the complicated relationships she shares with her brothers, her son and her husband are central to the revelation of her story. Yet she is also distinguished from the other characters by the questions she asks and the risks she is willing to take. ‘When he’d gone, I began to make my own plans. I’d give the ring to Bo. He could sell it to buy more land … I could make him a successful man…’

The other central character is of course, the setting. Iceland in the 10th century is a fascinating, surprising and sometimes shocking place where the realities of surviving in a ruthless environment depend on family ties and a strict, hierarchical framework of leadership. Gíslason’s litany of detail: traders and mink furs, meals of fish and sour milk, gifts of gold plate and rich tapestries combine to establish a sense of place that is wholly believable and intriguing to read.

At times it was difficult to make a connection with Disa. Reading her story was like watching events unfold from a distance. But in other ways, this sense of detachment worked for me, it emphasised that the story was ancient and foreign, the events strange and fabulous. By the final page of Gíslason’s The Sorrow Stone one could definitely sense what life was like before ideas of equality and emancipation, before food was easy to access, when the law was something violent and worked out between the menfolk.