A survivalist tale in the darkest days of the Anthropocene.
Brooke Dunnell 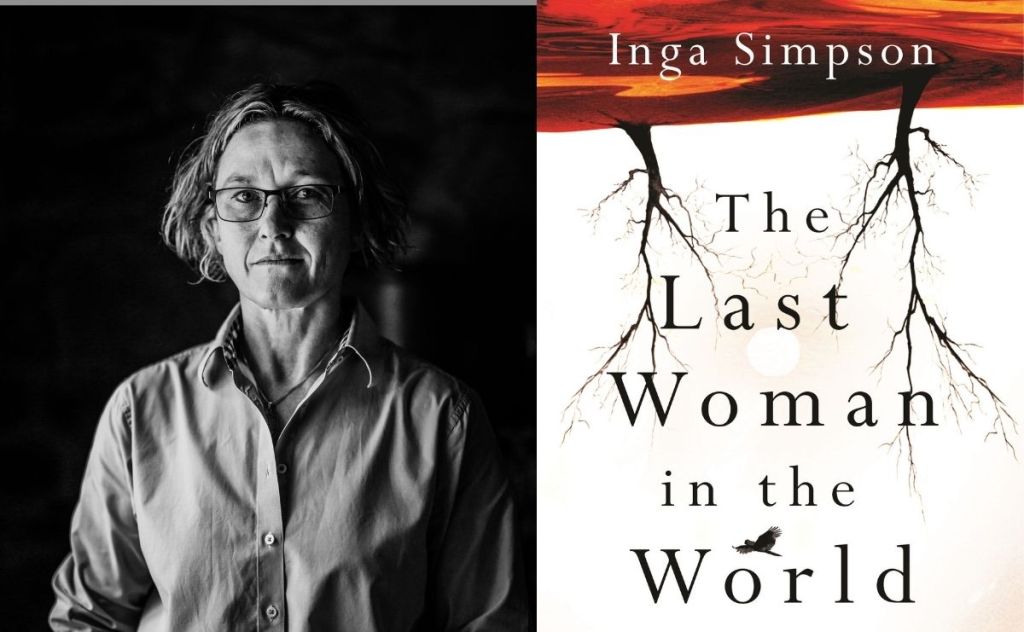 Simpson is a renowned nature writer, and much of the novel’s power lies in its reverence for the natural environment. Picture supplied.

The last few years have been bleak for Rachel, the titular character of Inga Simpson’s new novel, The Last Woman in the World. Several personal and professional ordeals led her to self-imposed isolation in south-eastern New South Wales, only for the region to be ravaged by the Black Summer fires of 2019-2020. These catastrophic blazes had only just been extinguished when COVID-19 came crashing onto Australian shores.

Working as a glass artist on a remote property, Rachel leads a simple and self-sufficient life. She avoids both the news and social media and allows few visitors. The pandemic lockdowns have barely affected her, but even the physical and emotional wall she’s built around herself can’t protect her from the newest threat: an unseen force that literally scares people to death.

Though at first she distrusts Hannah, the young mother who crashes her solitude in search of help for her sick infant, Rachel eventually leads the pair over the Great Dividing Range to her sister’s GP practice in Nimmitabel. The journey is arduous and threatening, forcing the two women into a tenuous partnership in their battle against ‘them’ – the smoky, corner-of-your-eye creatures who lie in wait, hoping to add the trio to the ranks of the terrified dead.

The strangeness of the threat draws comparisons with 2020 novels The Animals in That Country by Laura Jean McKay and Rumaan Alam’s Leave the World Behind. In The Last Woman in the World, it’s as if the global negativity and turmoil of the last five years has manifested as a malevolent force, sucking away any hope for the future. ‘What if we did this to ourselves?’ Rachel asks Hannah, a question that is never really answered.

The reasons for the protagonists’ immunity are also uncertain. Rachel’s survival is tied variously to her aloneness and unawareness, a chemical cocktail issued by her sister, and her ability to work with Hannah to mount a mental shield against ‘their’ intrusion. Despite these multiple modes of evasion, the pair encounter few other survivors on their journey. Then, in an echo of the international politicisation of COVID vaccines, a number of those who made it through the initial outbreak violently oppose the swiftly developed but safe and effective treatment.

Simpson is a renowned nature writer, and much of the novel’s power lies in its reverence for the natural environment. The sharp, sensory descriptions of the Monaro landscape are made sombre by the ever-present evidence of cataclysmic bushfires: blackened trees, a persistent haze. Terrifyingly, this seeming remnant heralds the formation of a new blaze that spreads out of control without helicopters and crews to battle it back. The passage in which Rachel drives her late father’s ute through the red roar and oppressive heat of a national park inferno is steeped in realism and is seat-of-your-pants gripping.

While the cause of and solution to the latest apocalyptic threat may at times be in doubt, the beauty and blight of the landscape is not. In the end, the novel is less about the ramifications of ‘their’ presence and more about the heroine’s evolution. Once a frightened little sister, the darkest days of the Anthropocene leave Rachel determined to survive, and thrive, in an increasingly unrecognisable world.