A passionate cri de coeur to diagnose the ills of the city and save it from overdevelopment.
R Nott 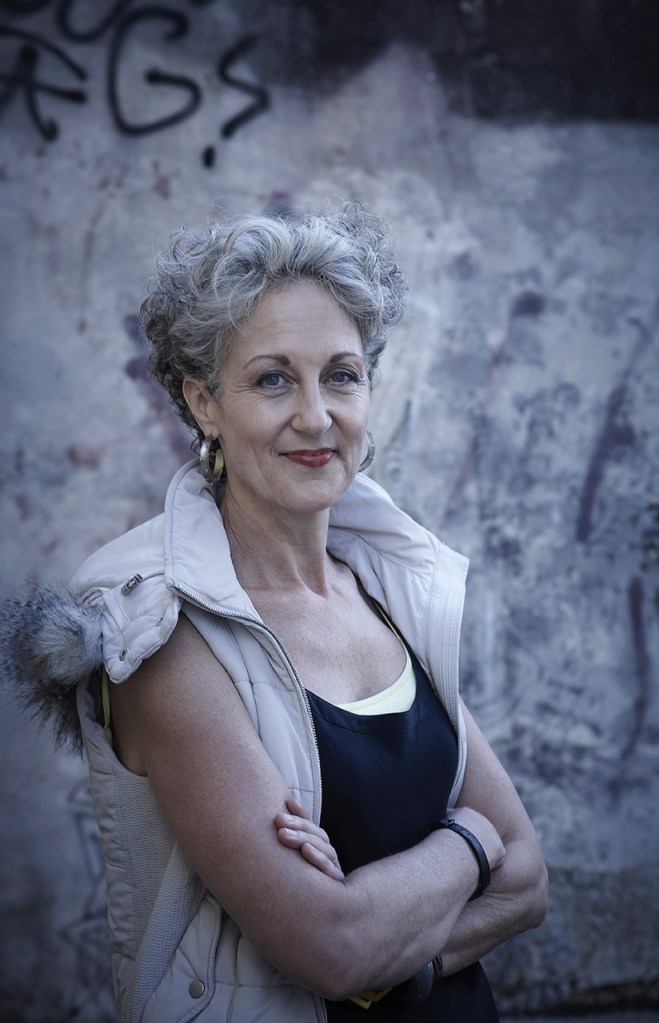 Many Australians love Sydney – but with its self-destructive growth and enslaving cost of living, traffic jams and congestion, you have to wonder if big development has gone too far. Sydney once had the most expansive tram network in the southern hemisphere before state government tarred over and ripped up the tramlines in the middle of the night. And in its place private developers built what is now the world’s most expensive toll road system.

Elizabeth Farrelly has been a Sydneysider since the late 1980s. She is an architect and philosopher and as the author of Killing Sydney: The Fight for a City’s Soul, she imagines Sydney’s possibilities alongside the romantic architecture of Barcelona, Venice or Rome. On the opposite end of her romantic and architectural spectrum is Canberra, which she says Sydney is increasingly taking notes from. A city made of car parks and business only; residents are preferring their surrounding suburbs for entertainment.

Farrelly, who has had a long-running column in the Sydney Morning Herald, prefers the adventurous enclaves of Redfern, Darlinghurst and Surry Hills over Sydney’s eastern beaches. For her they are not just cultural centres but have nature, history and vibrancy in their streets and between their buildings rather than high-rise, phallus developments found near the city’s harbours or the beaches. Killing Sydney will make you want to attend your local council meeting to protect its charm, although Farrelly’s accounts of attending and trying to raise a voice reads just like a Kafka parable. Of the first woman popularly elected Lord Mayor of Sydney, Clover Moore, Farrelly writes: ‘If Clover Moore were a man, she’d have an Order of Australia by now, biographies written, decorations pinned and board positions proffered. But she’s female, and fiercely independent. No-one pulls her strings. That makes the “big end of town” jittery.’ Farrelly, like Moore, has faced bad press from the Murdoch empire for defending green spaces over highways around Sydney – something the city seems to oppose. But residents are not all for the destruction of Australia’s most populous and visited city, as she demonstrates; in fact most of Sydney’s residents are forced to overcome the big development which rules over and bulldozes what it once was.

Killing Sydney makes us ask what, if anything, from our colonial past should we keep? Should we bulldoze old buildings and houses for high-rise apartment blocks? Farrelly says that while we must expand, planning should be discussed by residents, architects and city planners rather than by private developers and governments who only implement cheap, streamlined process as an answer to congestion problems. Readers can use Killing Sydney to better understand their frustrations with the city, whether they live within its limits or not. It can also be a journal of record of what is happening beneath Sydney residents’ feet. And for updates I recommend you read Farrelly’s column.

R Nott is a reporter and book critic. @we_forgot