A collection of personal essays exploring the many tangents of love.
Vanessa Francesca 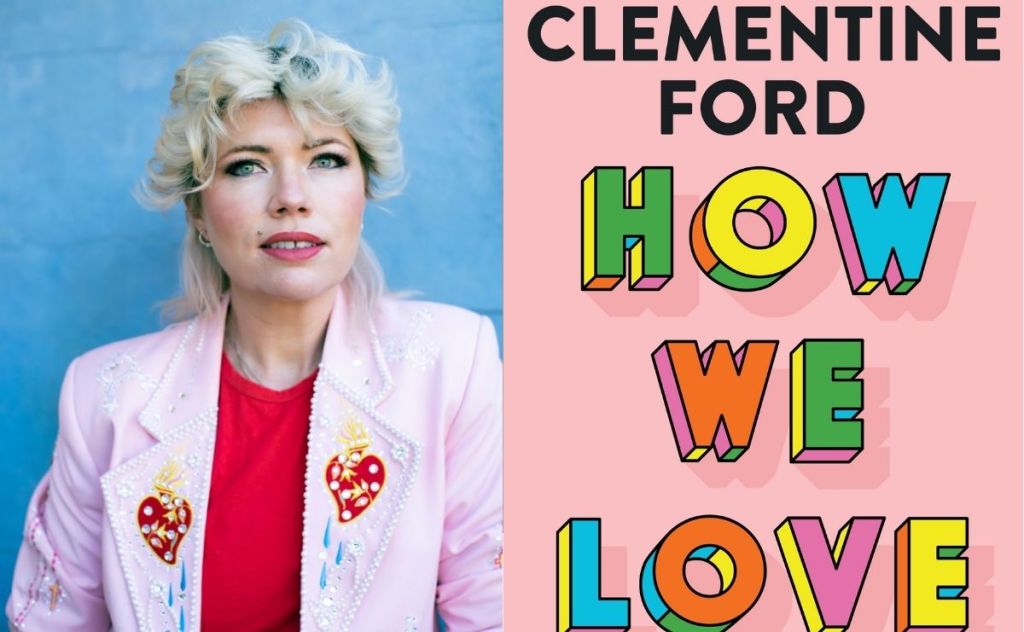 ‘Ford has produced a collection of personal essays that show the need for self-compassion for the little girl inside the feisty woman.’ Photo supplied.

Clementine Ford is a force to be reckoned with: a feminist provocateuse whose humour is almost as powerful as her integrity. Her third book, How We Love, is a collection of personal essays showing how a girl became a woman, and demonstrating the self-compassion we all need to show our younger selves.

Ford’s first two books Fight Like A Girl and Boys Will Be Boys brought a punchy journalistic style to issues affecting contemporary feminism: whether it’s the way our governments and institutions deal with sexual assault or the way social media magnifies disenfranchised fringe groups who use misogyny as part of their recruitment strategy.

For this reason, Ford’s manifestos have been particularly popular with young people, keen to hear a fresh take on how feminism affects the world of the internet, the world of popular culture: their world. There are many older women among Ford’s supporters, to be sure, but listening to the sentiments of the people who follow them is key for content creators increasingly intertwined with the people who follow them. Ford has to walk a fine line as a public figure to achieve independence from corporate distributors and connect with her fanbase.

While Ford’s transition from Fairfax columnist to internet legend has been one of the more successful among Australian public figures, the cautionary tales of ‘cancelled’ writers everywhere warn us that knowing your audience is key to your success. It’s a test that has taken down public figures as powerful as JK Rowling, whose tone-deaf attitudes towards the transgender/non-binary community undermined the bridges she’d built for LGBTQI fans over years.

In How We Love, Ford has produced a collection of personal essays that show the need for self-compassion for the little girl inside the feisty woman. Whether it’s memorialising the cost of Tencel jeans in ‘The Queen of Cool’ or negotiating the dilemmas of a teenager on the threshold of adulthood in ‘Sweetie’, How We Love demonstrates with humour and verve the liminal spaces between childhood and adulthood, and how they need to be treated with special care.

The personal essays of How We Love also speak with irony and insight of the dilemmas of the adult world. In ‘Leave Your Husband’ Ford speaks with tenderness of the family love that can blossom when a thinking woman decides to separate the space between mother and lover, and believe in a happiness that might exist beyond the boundaries of the traditional family. ‘Bad Texter’ is an entertaining and interesting interlude in the world of contemporary dating. In ‘Every Single Moment of Our Time’, a loving friendship in the world of LGBTQI cabaret provides similar succour for fans of non-traditional relationships. But perhaps most moving is the opening essay, ‘The Starships Are Burning’, where Ford speaks of the challenges of parenting, and of loving, and losing, a parent.

Beautifully presented, Ford’s latest collection of personal essays will provoke thoughts and sometimes laughter from readers of all ages, and displays the happiness we can achieve when we have special compassion for the child inside all of us.