That Eye, The Sky

An intense night of theatre with some unexpected comic flourishes, the innovative stage design and direction are the real stars of the New Theatre’s latest production.
Glen Falkenstein
[This is archived content and may not display in the originally intended format.] 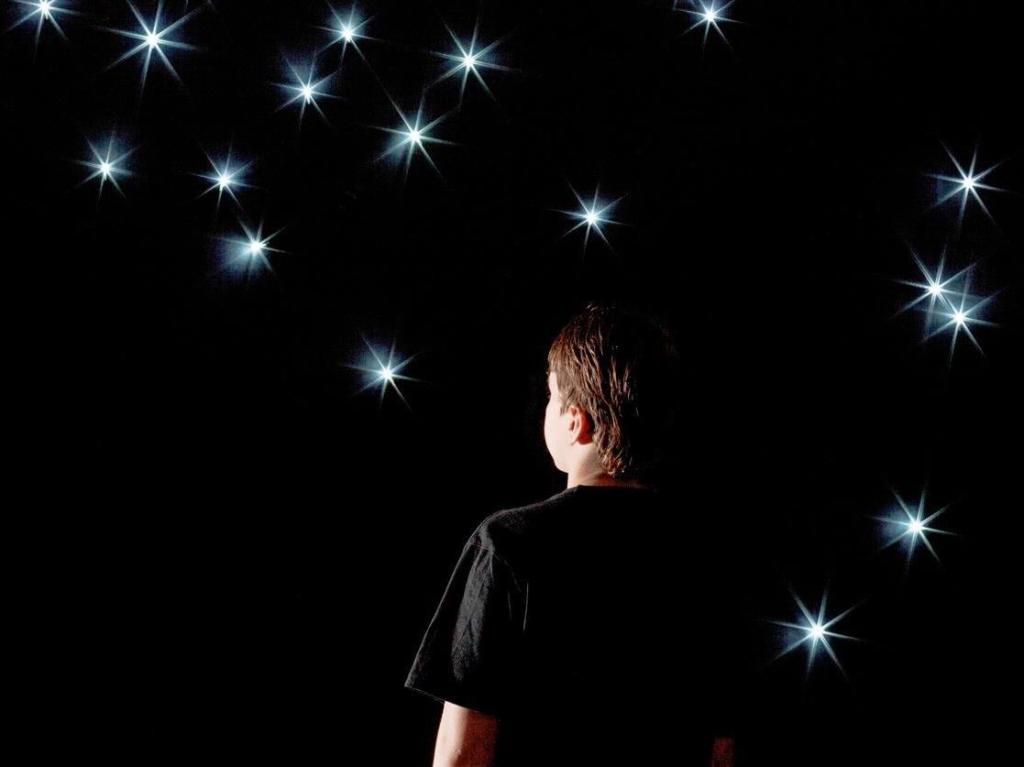 Adapted by Richard Roxburgh and Justin Monjo from Tim Winton’s novel, That Eye, The Sky follows 13-year old Ort in a West Australian town, coping with debilitated family members, a challenging school, complex questions of religion and the struggles of growing up.

Setting the tone from the very beginning, the introduction of the characters, already well-placed on stage by the time the lights dim, eases the audience into a theatre-piece that will slowly become more agitative and often compelling. The surprising presentation of some of the less mobile characters, not performed by an actor but nevertheless maintaining a presence on stage, is incessantly eerie and thankfully not overstated nor overused for effect.

A sparsely-populated stage, allowing the actors much more freedom of movement for the more physical sequences, of which there are many, is nicely complemented by an elevated structure toward the rear by which the performers can extend themselves beyond the traditional action of the play.

Best of all, the titular object of the production features heavily as a set-piece, permitting the actors to not only interact with but actively utilize the prop in some of That Eye, The Sky’s more imaginative moments. Contributing to evocative if not overly intensive light effects in some of the more dramatic scenes, unfortunately the prop is only used to great effect towards the beginning and end of the play, literally leaving one of the production’s most innovative features hanging there forlornly when it could easily have been utilized throughout the play’s duration.

Towards the show’s beginning a character warns another that everything on earth is going to die, including them. The staging being effective throughout, not least of all with the surprise introduction of a cricket bat, injecting the play with a few soft moments of humour thankfully relieves what otherwise could have been a wholly bleak feature. The play and its few reprieves, mostly delivered by the stranger who enters their midst, could have benefited from greater consistency throughout with some of the lighter moments being very hit and miss, most notably in the second half as the play dramatically shifts in tone, lending itself to hyper-symbolism and becoming increasingly harder to follow.

A joy to see for its staging nonetheless, That Eye, The Sky distinctly harbours the particular sensibilities of Tim Winton and will certainly be enjoyed by his fans and those who enjoy a stab at theologically-driven drama.