A scrumptious mix of uniquely created characters and superbly delivered comic dialogue.
Judith Greenaway
[This is archived content and may not display in the originally intended format.] 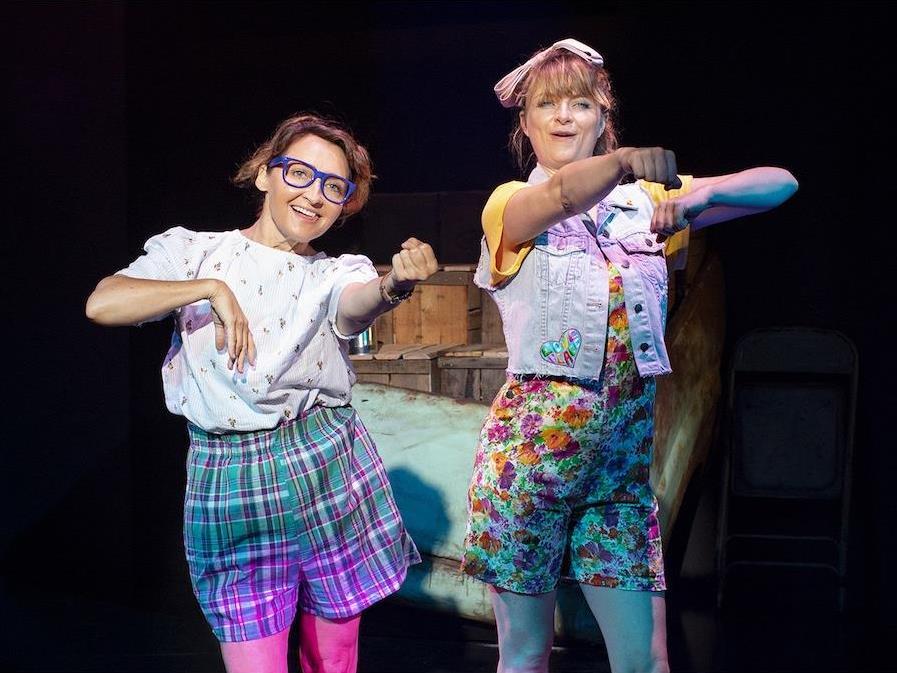 Penny has come home to her smalltown hometown as a GP and despite having no airs and graces or big city ways, it’s going to be a struggle to fit back in. Mind you, the place has changed. Refugees like Rania seem to fit right in and gentrification only raises its ugliness if they are not vigilant. Captains of the ‘Keep our Traditions’ brigade are Barb and Bev, the stalwart, and only active, members of the Show Committee. The highlight of the yearly event is the ‘run carrying a sack of potatoes’ race and Penny’s cousin, Nikki is the reigning champion. However, once Penny hears that the women’s prize is a fifth the mens’, the agitation for parity will be hysterical, heart-warming and very female.

There is almost only women’s faces in the program and there’s a delightful Shawshank Redemption-ish cross-gender appeal in the production. The writing from Melanie Tait, based on a true story, is quirky, completely devoid of tropes or clichés, and has a respectful humbleness that makes these characters endearing beyond measure. Under the skilled direction of Priscilla Jackman, the originality of these Aussie women is grounded and exciting to watch and enjoyable in their recognisability.  Jackman’s pinpoint use of pause is an immeasurable asset to the charming embrace of the production. The set evokes rural and then gets out of their way, giving space to let this crazy cast loose. There’s unfussy costuming that sites and extends them, with lighting and audio that supports the characters and their place in the world.

As Penny, Sharon Millerchip is energetic, bouncy and wryly tolerant until she is side-splittingly not. Cousin Nikki is played by Amber McMahon with a big haired, full titted wisdom and wit, with moves … some seriously groovy moves.  Sapidah Kian’s Rania is an observer with wry turn of phrase and love in her heart. And when the ‘Bev and Barb Show’ weighs in, the laughter careers off the scale. Valerie Bader and Merridy Eastman respectively, are the dry traditionalist and the secret iconoclast and they are simply uproarious.

The Appleton Ladies’ Potato Race is pure theatrical rambunctiousness which will tumble you into the night with sore hands and uplifted spirits. Blue Ribbon Best in Show. Buy tickets immediately as this show will sell out, and quickly if the love in the room on Opening Night is anything to go by.