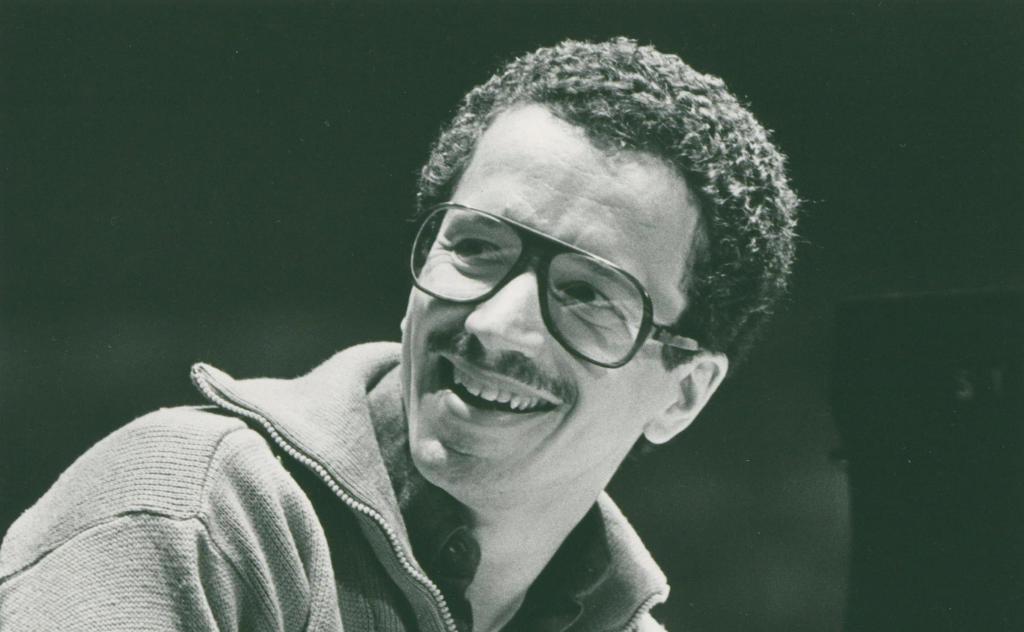 Lately I’ve been listening to many newly released recordings and, in particular, to one composer. Curiously enough, there have recently been many new recordings of the keyboard compositions of the Baroque master Johann Sebastian Bach. These new recordings, largely performed by junior artists, are all played on modern pianos, mostly Hamburg Steinways. Among these recordings, there is a wide variety of styles promoted by the fledgling musicians from so-called ‘correct and academic’ (and regrettably as dull as dishwater) to ‘bull-in-a-china-shop’ Romantic fantasy at the other extent of the polarity, that for me are unendurably embarrassing; some, indeed, appalling.

How settling, therefore, it was to be reintroduced to the mature and deep artistry of Keith Jarrett, known as both a jazz and classical musician, and this majestic composition in a live archival recording re-released by ECM Productions. It was made on 7 March 1987 in the Troy Savings Bank Music Hall, Troy, New York. The pianist is quoted in the publicity material accompanying this recording as follows with this intriguing thought: ‘When I play Bach, I do not hear the music, I hear almost the process of thought’ and the integrity of this process illuminates his endeavour from start to finish.

Bach was just 32 when he was appointed to the post of Kapellmeister to the young Prince Leopold of Cöthen. Here Bach was well paid and held in high esteem. The official title of ‘chapel master’ director of music in fact gives us little idea of Bach’s work there. The court chapel was Calvinist; elaborate music was not encouraged.  Furthermore, the organ in the chapel was of only basic size and importance. So, Bach’s extraordinary output in this position focused on solo, chamber and orchestra music including the six Cello Suites, The Well-Tempered Clavier, the Partitas and Sonatas for solo violin, the four Orchestral Suites, and the Brandenburg and Violin Concertos.

This recording by polymath and maverick artist Jarrett (made when he was 42) stands out as a great achievement. Jarrett’s humanity, intelligence and sensitivity is central to this exercise. Played on a modern piano (ECM being notoriously brief with liner notes, we don’t know on what instrument), from the very luminescent first note until the elegantly shaped final fugal bar here is masterful playing infused with sensitivity, saturated with intelligence, and supported by constant technical finesse – all the more remarkable given that this recording, following Jarrett’s custom, is performed live before an audience. This fortunate audience neither coughed nor sneezed throughout, probably because everyone was utterly astonished by the soloist’s musicianship and technique.

With effortless skill, Jarrett captures exquisite stillness and masterful voicing such as in the Book 1 Prelude in A flat minor, BWV 865. Listen as well to the exquisitely subtle voicing and touch of the almost Chopin-esque reading of Book 1 Fugue in E flat/D sharp minor, BWV 853.

Jarrett’s performance voices clear subtlety of elegant rhetoric. I would recommend it to illuminate and sustain both mind and soul.