Down and Out in Paradise by Luke Williams 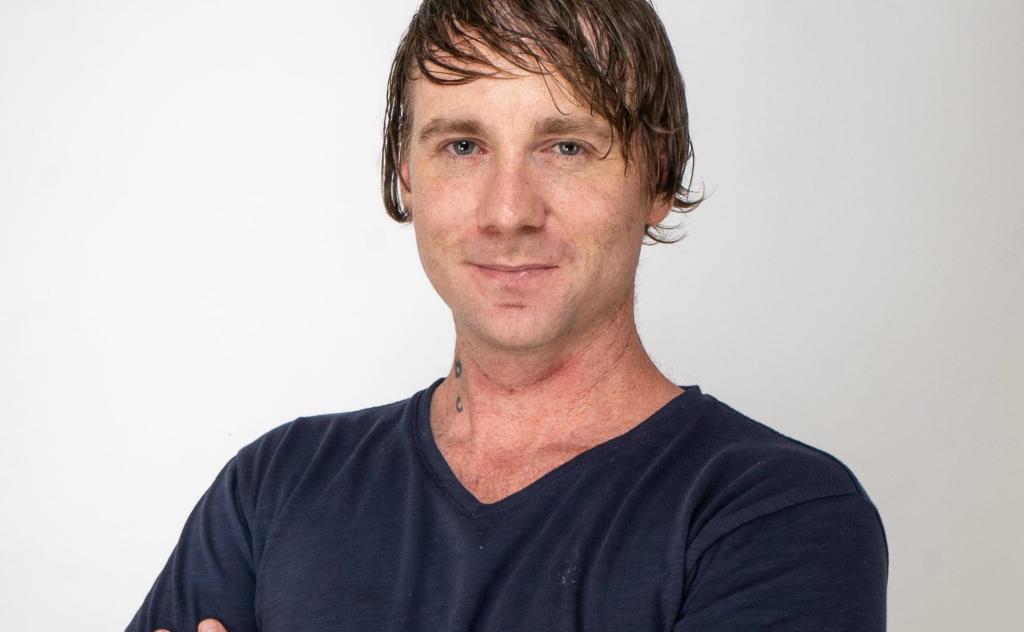 This memoir by Luke Williams could also be classified as a travelogue, although one spiced with reminiscences. Williams recounts his experiences meandering through Thailand, Indonesia, Vietnam, Laos, Malaysia, India and the Philippines for three and a half years. The narrative is episodic rather than linear, peppered with occasional flashbacks.

Williams often seeks out the cheapest places at which to stay and shares with the reader the consequential stink, dirt, cockroaches, mosquitos and lack of sanitation. He has a passion for the local culture and the local history of wherever he finds himself and entrusts his thoughts to the reader. Williams is also very interested in interpersonal relationships, not least those of a sexual nature. He describes with erudition, and in excruciating detail, his experiences as a sex worker and the intimate details of his sexual encounters. Like a number of very successful writers (Ernest Hemingway, Stephen King and Aldous Huxley are a few that spring to mind), Williams is occasionally under the influence of various drugs and, to boot, he suffers from a recurrent depressive disorder. These conditions materially affect what he does, what he describes and how he describes it.

‘It’s difficult enough to make sense of everyday life without being thrust into feelings of meaninglessness or, perhaps, madness’, Williams writes. ‘Westerners in Asia find themselves in situations where questions of “Why am I here?”, “What did I achieve?”, and “How will I cope?” demand immediate answers.’ To some extent Williams answers these questions in Down and Out in Paradise. His journey is part escape from Australia, part journalistic effort and part born from the fact he is an adventurous spirit.

During his wanderings, Williams shows reckless courage: he argues with the Philippines police; he ventures where few westerners would go, including a restaurant in Vietnam serving snake hearts, roast dog and other delicacies. He retains his sense of humour even when he goes to prison: ‘Jails in poor countries are a great place to lose weight.’

Down and Out in Paradise not only describes Williams’s physical journey but also his personal development. He is a work still in progress; after all, he is now only 38. He describes his depression and his suicidal thoughts with the same frankness he uses to depict his sexual encounters, and with the same tone in which he describes a visit to a Buddhist temple in the mountains in Northern Thailand. He gives up writing for a while but writes about that, and about the seventh therapist he has consulted in 11 years, whom he nicknames 7-Eleven. So don’t expect a conventional memoir or travelogue. Rather expect to read about episodes in an unconventional life from a highly talented and very well-educated writer, probably one whose best work is still to come.