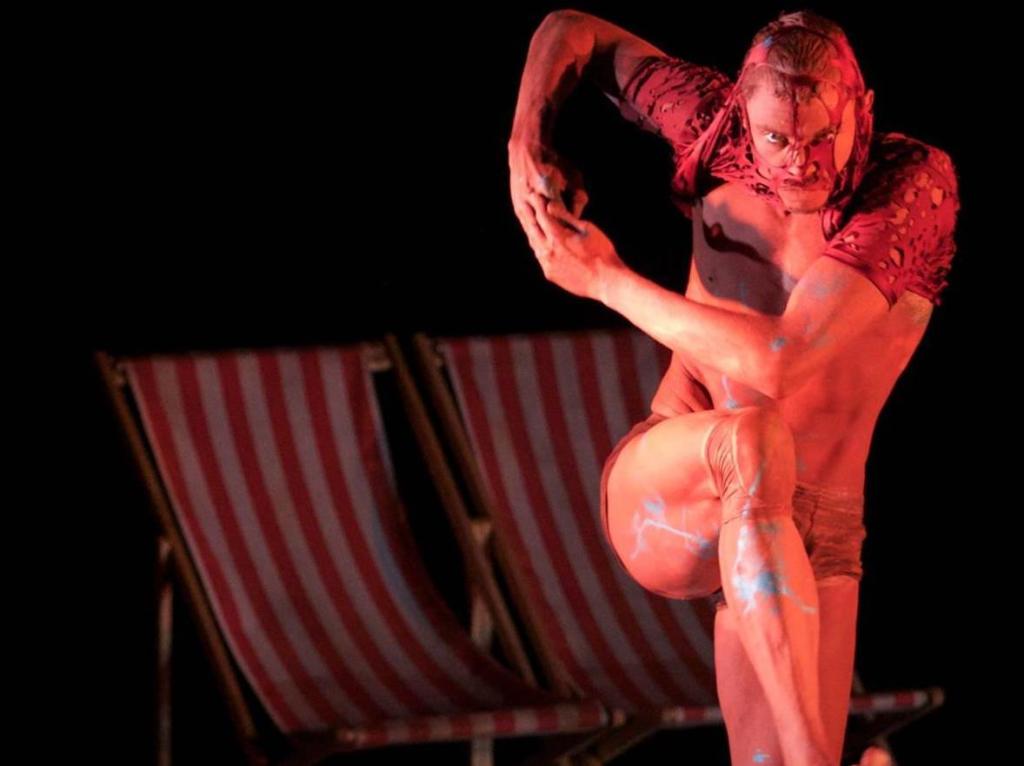 Bangarra is the custodian of this triumph in the harbour city. It is vibrant, elegant, strong. It reaches out with stories and dreamings relevant to all of us. It makes us think and it makes us laugh. But above all it makes us feel alive.

I’m told that traditional theatre used to be like this too. But then, around the turn of the twentieth century Ibsen, Strindberg and Chekov, suffering as they were from Seasonal Affective Disorder, made it their lives’ work to convince the world that  destiny is capricious and life has no hope. Then came Brecht and Beckett, who added a whacking great glob of tedium to the mix. Finally the North American team of Williams, O’Neill and Miller, building on the ‘joys’ of their forbears, sat, and still sit, like stone sentinels around the coffin of despair.

But this is not Bangarra. Bangarra is the joy of the present and the hope of the future. Bangarra is light and colour. Their stories in dance are clearer and more poignant than anything anyone from traditional theatre has written since that clutch of miserable arctic-circlers got their cold bony hands on its throat.

On my way to Bangarra’s new show last night I walked past the posters for yet another major theatre company about to do Godot, and couldn’t help but think of their poor subscribers dutifully filing in over the coming weeks, steeling themselves against all that waiting. I hurried on, wondering if Bangarra’s Clan 3 would be as fine and uplifting as they usually are. Well, they were better!

Tara Gower’s Nala evoked the triumph of love, and elegantly offered the possibility of a more sustainable shared future. Jasmin Sheppard’s Macq was a powerful portrayal of the Dh’arawal people in the Macquarie era and was a testament to their courage and survival. Deborah Brown’s dance film dive, cleverly interspersed between the live performances, was a celebration of the courage of the Torres Straight pearl divers, and Yolande Brown’s tableau vivant, the gorgeous Imprint offered an image of how Aboriginal stories can be brought into the forefront of Australian values, in a process of transformation and liberation for us all. Fittingly the show ended with the sand drawing of a dreaming track of hope.

All the dancers were superb, a true ensemble of beauty. They were perfectly supported by the very best in costuming from Jennifer Irwin, lighting from Matt Cox, set design from Jacob Nash, not to mention an eclectic and hauntingly beautiful musical score from David Page, Huey Benjamin and Steve Francis. Congratulations to artistic director Stephen Page. Thank you for your hope and for keeping the flame of theatre alive.