A nostalgic journey through Indigenous country music.
Raphael Solarsh
[This is archived content and may not display in the originally intended format.] 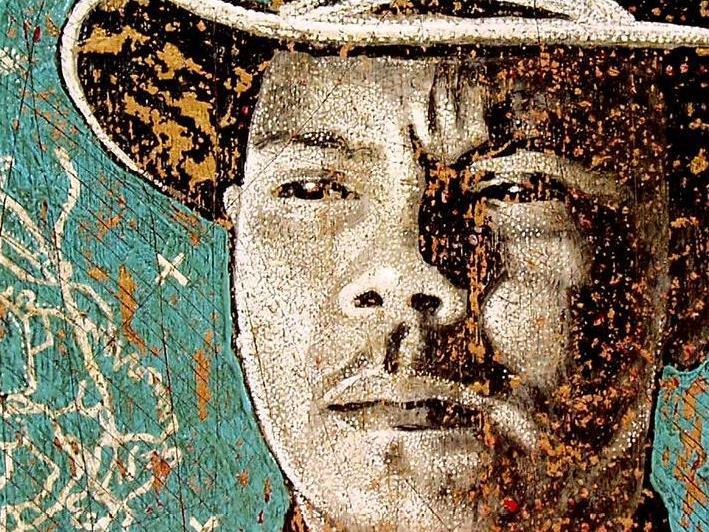 Most Australians will not be familiar with names like Roger Knox, Auriel Andrew and Warren H Williams but they are giants of Australian music and the rich Indigenous country music scene that they have spent their lives leading. To name all the performers’ achievements would leave room for little else but among them are numerous ARIA and Deadly awards, OAM’s, the ‘first ever Central Australian Indigenous musical, Magic Coolamon’ as well as countless records and hit singles. Buried Country brings these legends together with the new crop of musicians like Leah Flanagan, Luke Peacock and James Henry to celebrate the music that has embedded itself in the collective Australian music consciousness and the stories it continues to tell.

Many of the founding stars are getting on in years but they’ve lost none of the charm, heart and certainly nor their ability to connect with an audience. Auriel Andrew in particular seems to relish sharing the stage with her grandson Tinja, on bass, artfully needling him as only a cunning grandmother can. It’s a special pleasure to watch them play together. Family has the effect of quickly dissipating any sense of persona and the unavoidable authenticity that this produces is a joy to watch even if it causes a little benign embarrassment for the person affected.

Age tends to have a similar effect and with many of the musicians being sufficiently accomplished and established that they have little left to prove, the music flows out with ease. A large cast share the stage with generosity and humility and there is a real sense of passing the baton between the old and new generation of artists. The pedigree of the new crop doesn’t do any harm with the likes of James Henry knowing the legendary Jimmy Little first and foremost as grandad.

Leah Flanagan’s moving rendition of ‘Brown Skin Baby’ was another beautiful moment that combined the old and the new that was perhaps the core theme of Buried Country. The aging stars don’t quite have the voice and energy that they used to and it serves more as a showcase of their incredible work than it does to truly recapture it. Their presence looms large though and the younger group show the respect and deference you’d expect, which appeared to include an unconscious determination not to overshadow their elders.

Still, it’s a special experience to see so many of the genre’s top artists together on one stage and for the uninitiated offers an insight into a genre of Australian music that will not be available for too much longer. Buried Country is a wonderful bit of nostalgia that leads you down memory lane and back.