A physical and spiritual journey that explores the highs and lows of life and love.
Jemimah Brewster 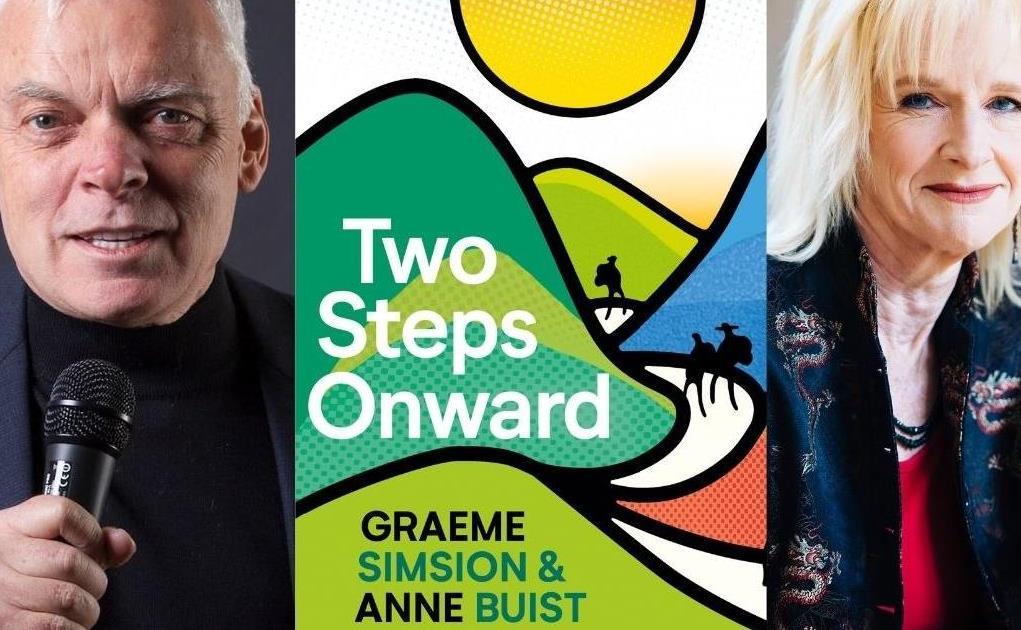 Two Steps Onward by Graeme Simsion and Anne Buist details the journey of six characters as they undertake the Chemin d’Assise, an ancient pilgrimage path from Vezelay in France to Rome in Italy. It is a sequel to Two Steps Forward, in which the two protagonists, Martin and Zoe, met while walking the Camino de Santiago, a more well-known pilgrimage that starts in feeder routes all over Europe and ends in Santiago, Spain.

Camille, Zoe’s best friend from college, has just learned that she has a life-threatening illness and wishes to make a pilgrimage to Rome to atone for her sins and seek an audience with the Pope, and Zoe comes along to support her. Camille’s husband, Gilbert, with whom she has recently reconciled, comes to support her as well. Also joining them is Bernhard, Martin’s egotistical, 23-year-old nemesis from the original trip and Sarah, Martin’s 20-year-old daughter, who is at a crossroads in the direction her life will take.

These six individuals converge at Camille’s house in France, where they set off to walk the 1600 kilometres to Rome. The story is told in alternating chapters from the points of view of Zoe and Martin, who left their relationship unfinished three years earlier when she returned to the US and he returned to the UK after the Camino, neither willing to sever ties on their original homes and move to be with the other. But now that they’re walking hundreds of kilometres together again, maybe the journey will see them pick up where they left off.

This work covers a lot of ground, both in the character’s physical journey and their spiritual and personal development – as is the purpose of a pilgrimage. Most engaging throughout the story are the relationships between all six characters, as Camille hints at a sin that is so terrible she can only ask the Pope for forgiveness; as Gilbert devotes himself to supporting Camille and caring for her on the journey, despite her apparent indifference to him; as Sarah and Bernard’s relationship reaches unexpected levels that Martin can hardly abide; and as Sarah gains some happiness and independence in the freedom and possibilities of the pilgrimage.

The greatest tension, however, is in Zoe and Camille’s relationship, as they re-visit the incident that brought them together 30 years earlier at college, an event that took both their lives in unexpected directions, which they now must reconcile on what could be Camille’s final journey.

Despite the immediate tension and interplay between the six characters, the story took a while to get into its stride. The first third of the book establishes the difficulties and challenges that each character is facing, both as individuals and then as couples, and it also recaps and relies a lot on what is established in the first book. But once everything is set out, the intrigue and conflict that drives the story fully comes through and begins to flow smoothly. The inner workings of each character, particularly Zoe and Martin, are in-depth explorations of the themes of death, illness, grief, acceptance, youth, ageing, love, freedom, home ties, regrets… No aspect of living and how to live is passed over, as well as details of wine varieties you are unlikely to find in any other work of fiction.

I would recommend this to everyone who read the first book, to those interested in spiritual journeys and the effect of pilgrimages on the human soul, and finding pathways through difficult life changes and decisions. As they say on both the Camino and the Chemin: one day at a time. 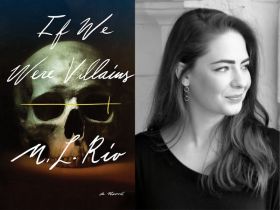