A peripatetic journey through Europe with diverting storytellers along the way.
Erich Mayer 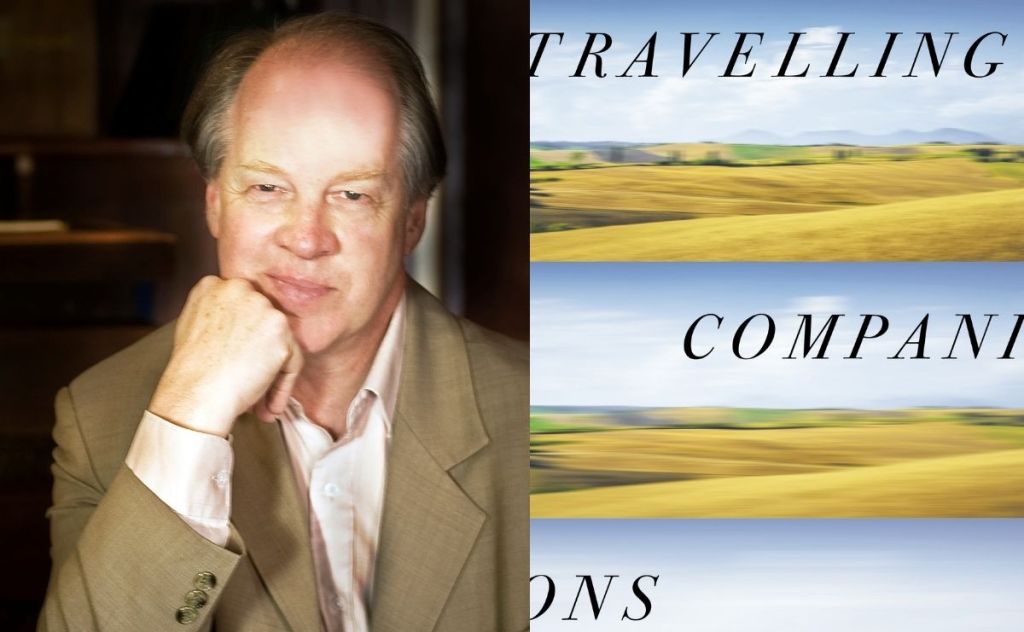 Antoni Jach’s book ‘is in essence about the people the traveller meets and the stories they tell.’ Picture by Sabina Hopfer.

In Travelling Companions, a well-educated middle-aged Australian man narrates the story of his holiday through Spain, France and Italy in the off-season, not long before COVID-19 will render such travel impossible.

He is not interested in talking about himself although, over the span of the book, through his conversations with fellow travellers, you get to know him a little and like him a lot.

He is an experienced voyager torn between wanting to be on his own and journeying in company: ‘How to be alone yet to be in company? That is the conundrum.’ After getting acquainted with some fellow travellers, he notes, ‘I have collected three people around me and my life has become infinitely richer – I have become entwined with the texture and colour, the bricolage of three other lives…‘

The reader is treated to glimpses of places the traveller visits, from a rain-soaked, flooded Venice to a disappointingly dull Pompeii. There is fleeting mention of such wonderful sights as the 12th-century Maimónides tree in Cordoba and various beautiful buildings and famous paintings. There are amusing evocations of airport lounges and railway stations and the detritus of international travel, not least the endurance of delays. But all that is incidental; Travelling Companions is in essence about the people the traveller meets and the stories they tell.

Those people include a prosperous American couple, a woman from Quebec, three young women from Australia, a ‘professorish’ Dutchman and the free-spirited Nina. You get to know them well from what they say about themselves and from the stories that they tell. They are all good storytellers but Nina is the most adept at the art. The titles of these stories ignite the imagination and give an inkling of what lies in store, from ‘The Tale of the Postal Worker & Movie Starlet’ and ‘The Tale of the Nihilistic Capitalist & the Young Revolutionaries’ to ‘The Tale of the Sculptor of Ephemera & his Troublesome Girlfriend’.

All of the stories, regardless of narrator, are told in the same attractive deadpan folksy style. Each one, without fail, is unique and intriguing.

As well as the more formal stories they tell, as the travellers get to know each other and arrange to meet again, they relay tales of the life they have lived – or would have liked to live. Antoni Jach also deftly explores the cultural nuances that stem from their different national backgrounds:

‘I’m French Canadian, not Canadian. We are not alike. I’m from Montreal … I don’t know much about Australia. It’s an invisible country from my perspective. The only things I’ve heard and read about Australia are that you are cruel to kangaroos and refugees and you treat your Indigenous people badly.’

There is no law that says a novel must fit snugly into a classification; if there were, this novel would most certainly break it. It is about travel, even a little about sight-seeing. It is a collection of tall tales that would survive independent of the stories’ tellers. It is a sympathetic portrayal of some fascinating characters, including a likeable bore. And on top of all this, it unobtrusively sprinkles words of wisdom and philosophical tidbits throughout the journey. A delightful read.