Book Review: Roots – Home is who we are, Hardie Grant

A collection of short memoirs chosen from the inaugural SBS Emerging Writers’ Competition.
Thuy On 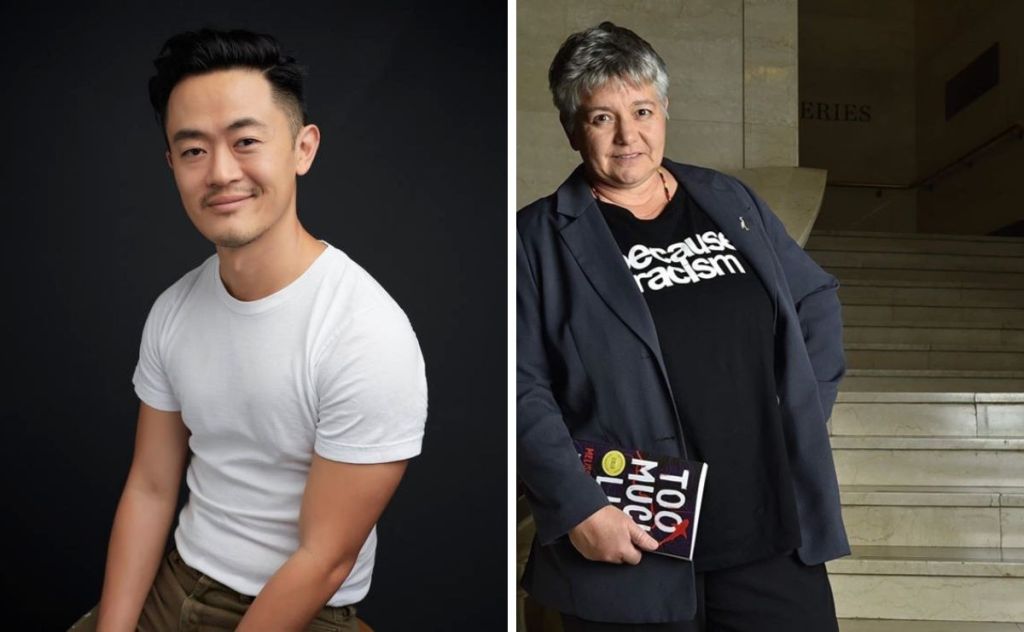 From over 2000 entries, 30 stories were selected from the inaugural SBS Emerging Writers’ Competition (2020) for this far-roaming collection that explores not just place, but sexuality, neurodiversity, disability, ethnicity, culture and religion.

The judges, Benjamin Law and  Melissa Lucashenko, were looking for ‘nuanced views on our diverse realities’ and Roots very much exemplifies their particular directive. As they say in the foreword, ‘The stories are a stark reminder that Australia is so much more than we are often led to believe. This is the country of black, brown and yellow voices. It is the country of those who know they don’t feature in the mainstream imagination. The country of those excluded, downtrodden and for so long left out the picture.’

Roots, then, is a deliberately inclusive platform for those otherwise sidelined.  It’s a brilliant cacophony of individual experiences, each one adding timbre and weight so the result is a full-throated representation of a multitude of voices.

It begins brilliantly with Alana Hicks’ story about a teenage girl of mixed-raced, Papua New Guinea heritage who had already perfected the art of invisibility: ‘Always look down, don’t make a point of your difference… Don’t be too white in the black crowd, don’t be too black in the white one.’ It goes on to chart the protagonist’s dating life with white boys who exoticised her otherness and concludes with the damning indictment that ‘The Australia of my youth was not diverse. It was medium-beige.’

Like other authors in Roots, Nadia Johansen in ‘Schism’ speaks of living in two worlds: of hidden and of constructed truths and of being treated like an anthropologised subject. Her piece wryly looks back at an 11-year-old’s history class about the ‘Effects of Colonisation on Indigenous Australia’. An interesting lesson indeed as the student herself was already well conversant on this topic.

Meanwhile, in Amy Duong’s contribution, what begins as a humorous lightweight tribute to that most Vietnamese of icons: the plastic chair (the red ones are the best!) evolves movingly into a story about heritage, the generation gap and community life for families in Australia. The narrator was born within the ‘lucky boundaries’ of this country but her parents’ and grandparents’ lives were ‘split across continents, with pieces held captive somewhere distant and unreachable.’

Elsewhere, Nakul Legha reflects on his deluded and unhealthy addiction to talkback radio, a strange obsession for an Indian boy who ends up sporting an oversized Aussie flag as a cape at sports events and public gatherings because he’s desperate to show off his ‘dinky-di bona fides’ to be worthy of the radio demagogues and their their race-tinted political-mongering.

These are just a few of the short memoirs in this impressive collection that succeeds in its aim to foreground a slew of diverse, emerging writers and to showcase their own lived experiences. Their voices are in turn frank, earnest and strident; each contributor is armed with a story that needs to be told and all are deserving of a wide readership.