A history of the establishment of some key pioneering Aboriginal community groups and organisations in Redfern, Sydney, paving the way for similar organisations across Australia.
Arjun Rajkhowa 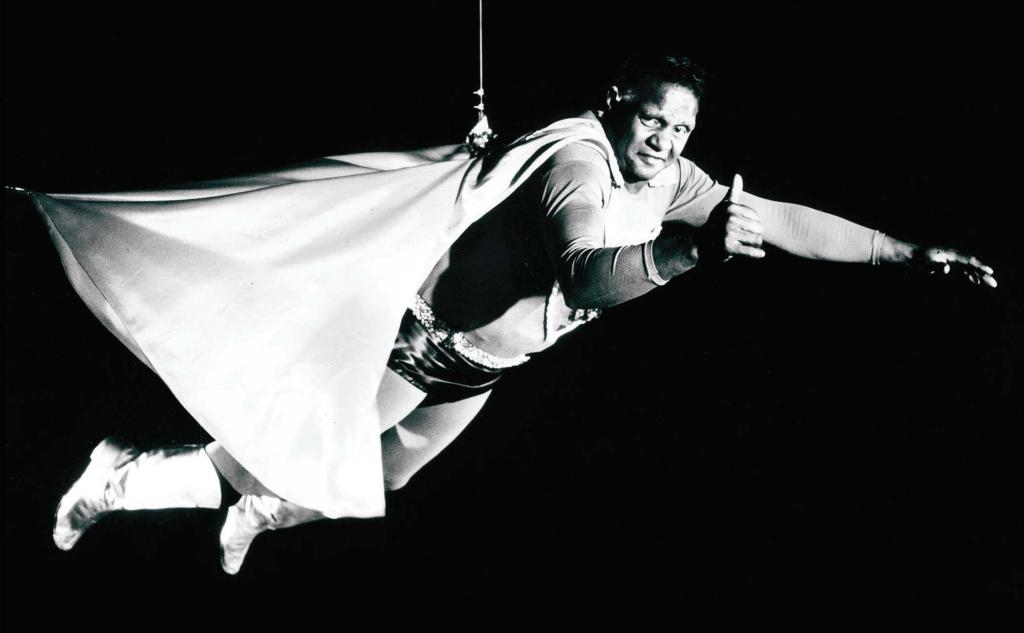 The history of the emergence of these groups is a history of changing government-civil society (particularly Aboriginal civil society) relations. Perheentupa conceptualises and interrogates some of the core issues relating to the emergence of Aboriginal service organisations incisively in the book. For example, her analysis of the tension between governments’ and Aboriginal activists’ perspectives on the future of Aboriginal organisations is astute and enlightening.

Whereas, as Perheentupa argues, governments initially conceived of the Aboriginal legal and medical services established in the 70s as constituting a temporary means of addressing Aboriginal disadvantage (which would purportedly cease to be required once this disadvantage was effectively addressed) Aboriginal activists saw the organisations as more long-lasting avenues for the reassertion of Aboriginal autonomy.

The latter believed that Aboriginal organisations were not a temporary means of supporting Aboriginal people’s legal needs and fight against discriminatory policing, and of addressing health disparities and more, but a more permanent vehicle for Aboriginal self-determination.

Perheentupa’s analysis of this tension is based on detailed commentary on Aboriginal activists’ and organisational representatives’ interactions and relationship with government funders. While much of this relationship was strained in the 70s by an ostensible mismatch in expectations and beliefs about mutual obligations – primarily differences in approaches to governance – it appears that the philosophical underpinnings of these differences extended beyond the pragmatic considerations typically involved in government-civil society negotiations.

But, originally, these organisations emerged through community activism and the support of many hard-working Aboriginal and non-Aboriginal supporters.

In many ways, Perheentupa’s book is primarily a tribute to the many wonderful supporters and volunteers who played a pioneering role in the establishment and growth of these organisations, many of whom remained volunteers even after government funding for some roles and projects was established.

There are many stories about the involvement of community members, and, particularly, academic supporters who strove hard to gather the manpower and generate the momentum for these services to become operationalised. There are many people whose contributions are described in the book, and it is heartening to read about the recognition they received later in life. The author acknowledges that there are many more people, particularly volunteers who provided community support, whose immense contributions cannot be fully enumerated.

Perheentupa’s book is primarily a tribute to the many wonderful supporters and volunteers who played a pioneering role in the establishment and growth of these organisations.

This book about the history of Aboriginal organisations in Redfern (and, by extension, the history of Aboriginal activism and community service provision across Australia) captures a critical turning point in history, a point at which the attainment of citizenship rights and the growth of an activist consciousness led to, firstly, the establishment of community support groups that served critical needs, and, secondly, the institutionalisation of these groups into ongoing service organisations.

Redfern: Aboriginal activism in the 1970s is primarily targeted at academic readers and no doubt will become an important work in the teaching and learning of Aboriginal history.