Book Review: No Friend but the Mountains by Behrouz Boochani

No Friend But The Mountains is a classic for our times, a cri de coeur that shows us the human face of the Australian government’s refugee detention system.
Vanessa Francesca 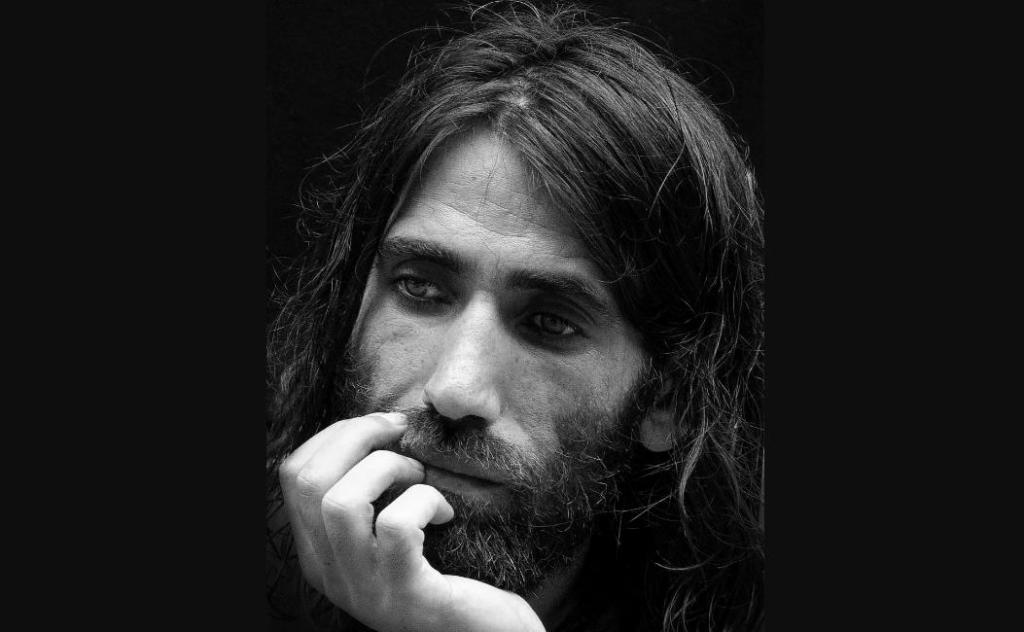 Written on a smuggled mobile phone which was confiscated at least once, and on pieces of paper and through voice messages sent to its translator, this classic of prison literature was written by the Kurdish journalist Behrouz Boochani and translated by Egyptian academic Omid Tofighian. The book’s composition took over five years and combines memoir, poetry, realism, surrealism, and a powerful personal narrative that underscores the inhumanity of the refugee detention system.

Boochani’s prison literature is alive with heroism, as philosophically dense as Gramsci’s Prison Notebooks, and as beautifully written as one of Richard Flanagan’s own novels.

In his introduction, the novelist Richard Flanagan writes, ‘Our government jailed his body, but his soul remained that of a free man.’ Indeed, Boochani writes intensely soulful prose, rich in imagery and edged with insight; subject to his keen gaze, chamomile flowers become a symbol of resistance, the sea air is a constant balm, and the juxtaposition between the beautiful landscape and the constant inhumane conditions of detention gives Boochani’s compelling narrative its beauty and its power.

As a writer, and the recipient of several degrees in politics and philosophy, Boochani has produced more than just a ‘historical document’, as The Australian calls it. Instead his prison literature is alive with heroism, as philosophically dense as Gramsci’s Prison Notebooks, and as beautifully written as one of Richard Flanagan’s own novels. Truly, Boochani’s ability to weaponise the metaphors of writing about landscape, both the littoral and the pastoral, make his writing more than just the sum of its parts.

The trees, the birds, the flowers, the mountains and the sea all have a role to play in the unfolding story of Boochani’s experience in immigration detention. Human characters, too, give a glimpse into the strength of purpose required to survive life in immigration detention. Two characters in particular show the dignity and subversion made possible by the strictures of the prison camps. The first refugee character is nicknamed the Prime Minister for his quality of dignity and grace under fire in detention on Manus Island. The Prime Minister is ultimately humiliated by the queues for the toilet block, which compromise  his dignity. The second character is called Maysam The Whore, and performs a kind of satirical cabaret both to annoy the prison guards and illustrate the prisoners’ experience.

In an interview with novelist Arnold Zable, Bouchani describes the experience of writing No Friend But The Mountains, which he describes as synonymous with freedom. ‘[W]hen I was writing I was completely free,’ Boochani says, and this freedom is presented through lyricism and horror, fear and tenderness.

Boochani’s translator, Omid Tofighian, notes that No Friend But The Mountains references and is aware of many different kinds of prison literature. The immigration detention camps might be reminiscent of concentration camps, gulags, or even Guantanamo bay, but the artful defiance of their documentation creates an unforgettable testament to freedom of expression, and ultimately, freedom of movement.