Papathanasiou throws light on what it means to be a member of a family.
Erich Mayer 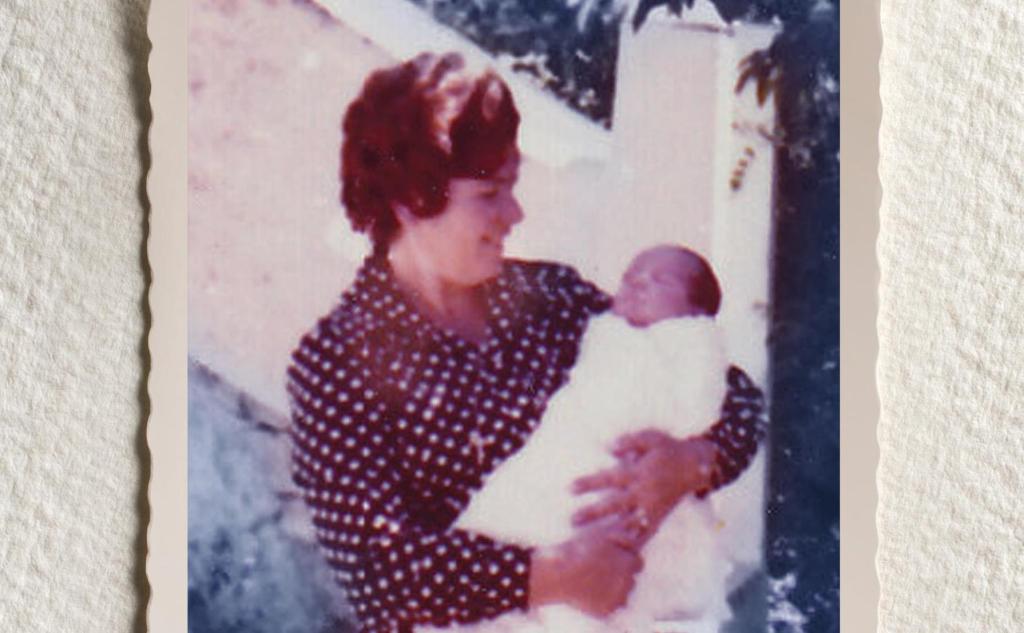 Imagine your parents telling you, in your twenties, that they were actually your uncle and aunt? In Little One, Peter Papathanasiou recounts his reaction to such news and the new horizons that opened up to him as he got to know and embrace the rest of his family.

Although Little One is called a memoir, Papathanasiou has chosen to write it in the style of a novel, reconstructing thoughts and dialogues. These are realistic and convincing but resemble a novel based on fact rather than a memoir. Papathanasiou describes, for example, how his mum (as he refers to his adoptive mother) felt at their first encounter when her sister Anna, his biological mother, handed her the as yet un-named baby in 1974:

‘As she took me in her arms for the first time, Mum’s whole face smiled. Anna beamed, too, as she watched us share our first moment. The whole room smelt of baby, of lavender and honeysuckle. Mum pondered the telegram she would send to her husband the next day, and how many different phrases she could conjure to describe how perfect his newborn son was.’

That Anna should conceive and bear a child for the express purpose of it becoming her sister’ offspring is extraordinary.

Each chapter heading gives you the year, or span of years, that it covers. This is helpful, as not all the story is told in chronological order but rather in a sequence that boosts the dramatic impact of the narrative.

There are two main themes in this memoir: career and family. Papathanasiou tells how hard he worked to become a geneticist. He gives superb detailed accounts of some of his research work in a way intelligible to the lay reader. While this is not surprising from someone who has become a professional writer, it is interesting that so often those most expert in their subjects are the most lucid. Unfortunately, he is not the first scientist who has found that getting grants to fund worthy research is a significant hurdle.

But for the most part the memoir is about family – his Australian family and his Greek family. Appropriately, the dedication reads ‘For my parents, all four of them’. The importance of family bonds and the passion to have children pervades all. Papathanasiou traces his family history through four generations. He recounts how they came to settle in Florina and later how it came about that his mum came to Australia. He explains why it was so important for her to have children, or at least one child. He travels to Florina and meets his two brothers and bonds with them. According to this memoir, there is no question about it – if you have a brother then you love him. Understandably Papathanasiou emphasises the importance of his Greek heritage, but the reader could have done without the Greek words in the text no doubt for that purpose.

Among the photographs included is a picture of ‘My adopted mother–and my biological aunt–Elizabeth’, and a photograph of Papathanasiou’s father, Bill, in Hellenic Army uniform.

If you want to try another flavour of how Papathanasiou tells his story, listen to the opening ten minutes or so of his interview on the ABC with Sara Kanowski.  But whether you decide to listen to his voice or read his words, Papathanasiou is worthy of your attention, not only because he tells an interesting story well but because he throws light on what it means to be a member of a family.