Writer Ariel Gore asks an important question: Is there a gender bias in the positive psychology movement?
Liza Dezfouli 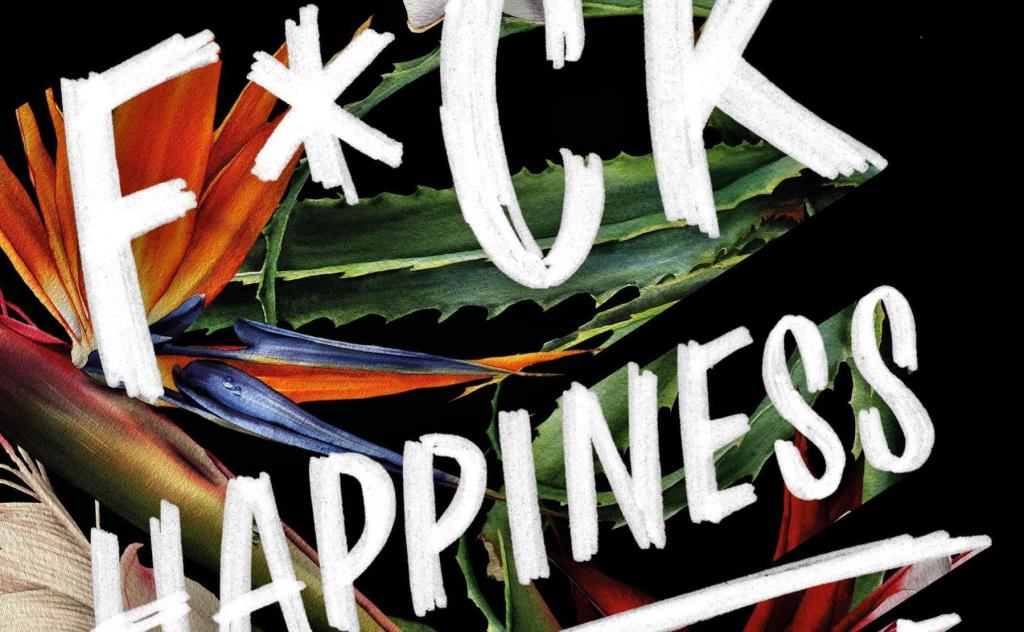 In her introduction to Fuck Happiness author Ariel Gore explains that when the first version of this book, originally titled Bluebird: Women and the New Psychology of Happiness, first came out in 2010 it shared shelves in bookshops with a raft of other new books on positive psychology. But Gore’s book was different. Instead of taking the generic advice offered by the positive psychology movement, Gore decided to find out what actually made women happy. She had asked about 100 women, experts in their own lives, to keep a ‘happiness journal’, which involved noting down the moments in their days when they felt joy.

In writing Fuck Happiness, her follow up, a decade on, Gore dives deeply into the science, literature and research of the ‘happiness business’, while asking an important question: Is there a gender bias in the positive psychology movement? It doesn’t take her long to find the answer: Attending a conference on Positive Happiness, where the keynote presenter was Marty Seligman, founder of the Positive Psychology movement, and noting that speaker after speaker was a straight white cis-gendered man. Gore found herself challenging the notion expressed by more than one of them that women might be happier if they returned to more traditional feminine roles in society. Fuck Happiness is her response to that and unpacks how the media narrative presented to women about who and what we are and what fulfils us is at odds with the reality of our lives.

Fuck Happiness is a book for all who identify as women who’ve ‘done the work’, who are still ‘doing the work’ yet find themselves somehow left out of the mainstream thinking around what makes a satisfying life. This book is one of the best damn reads you’ll have all year: a wide-ranging look at the history, traditions, science and psychology of happiness, including the social imperative burdening women with the duty to be cheerful no matter what is going on in their lives, along with a hard look at the peculiar north American culture of cheerfulness and relentless positivity married to materialism, so oppressive and inauthentic, which contributes to so much widespread malaise. Gore looks at how women have been historically positioned as inherently prone to depression and have had various cures sold to them (so much easier and lucrative a process than examining the intolerable impact of structural inequity on women’s lives). The cures haven’t worked and in Fuck Happiness, Gore explains why not. Hundreds of interviews with women informed her research, and you won’t be surprised to learn that what makes women happy is as individual and complex as the woman herself. Geoffrey Chaucer actually got it right in The Canterbury Tales, written around 600 years ago: what makes a woman happy, according to the Wife of Bath in her prologue, is sovereignty over her own life. Always true.

Ariel Gore is a funny, sympathetic and clear-minded companion and Fuck Happiness is the perfect ‘iso-read’.