A collection of essays on the pitfalls and potential of Australian politics.
Tinashe Jakwa 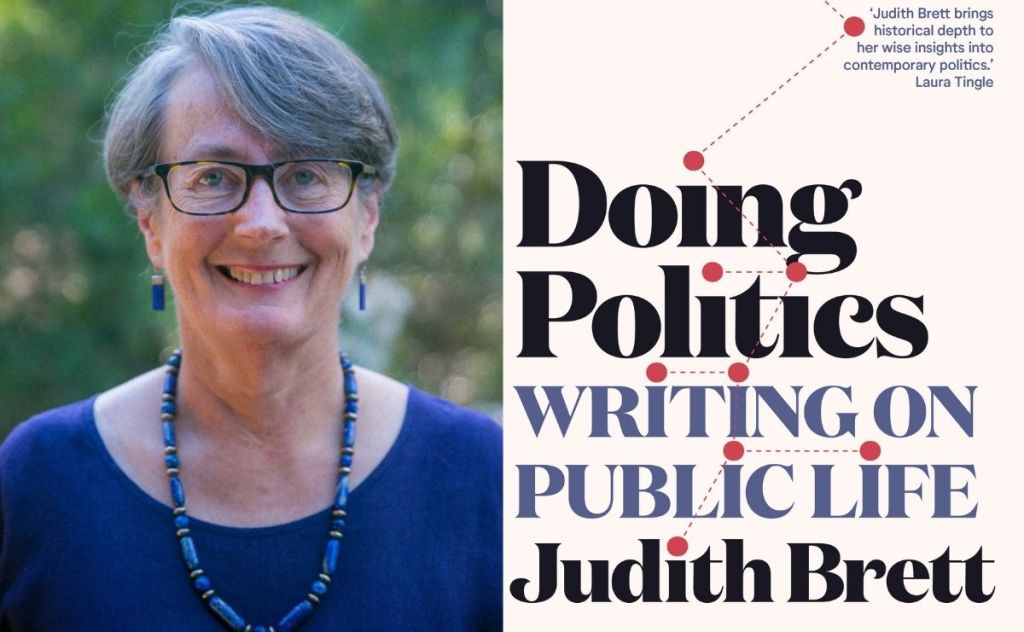 ‘For Brett, if we continue business-as-usual, politicians will remain out-of-touch with the public, “unable to represent the diversity of interests, values and opinions in contemporary Australia”. Photo supplied.

In her 1991 essay, ‘The Bureaucratisation of Writing’, Judith Brett, one of Australia’s leading scholars asks why ‘few academics in the humanities and social sciences [are] good writers?’ Why are ‘so many of them such bad or indifferent writers?’ The essay was republished as part of a titillating new collection of essays, Doing Politics: Writings on Public Life. The collection brings together essays written by Brett throughout her career, each exploring the ideas and practices that animate Australian politics and everyday life.

Her answer to the above questions is not unlike her answer for why Australian politicians are too often colossal disappointments. For Brett, academics have prioritised self-interest and the bureaucratic requirements of moving up the promotional ladder over a sense of duty to the Australian public. Academics are always ‘seeking the approval of a higher authority’ and have lost their sense of duty as a result. And as the hostility of public policy towards universities has grown, the situation has only become more dire.

Brett resigned from La Trobe University in 2012 amid such trends and is all too familiar with these realities. Yet she has consistently kept her finger on the public pulse, ensuring that her work reaches a wider public. Her new collection of essays paints a complex, realistic, and optimistic picture of the past, present, and future of our country’s politics.

Brett is interested in how our politicians use language to ‘market’ their understandings of Australian society to the wider public in order to justify various policy positions. Doing Politics highlights the ways in which (Liberal) politicians have historically used language to present an aspirational vision of a united and cohesive Australian society. From Menzies to Morrison, the Liberal party has decried identity politics while waxing nostalgic for the ‘glory’ days before multiculturalism.

Brett’s essays highlight the long Liberal party tradition of painting Labor as a party that is out-of-touch with the interests and aspirations of most Australians. From Menzies’ ‘forgotten class’ and Howard’s ‘battlers’, to Morrison’s ‘quiet Australians’, the Liberal party has historically pitted those who are interested in advancing class, racial, and gendered equity against the ‘ordinary’ Australian. The latter is usually imagined as white and male. According to Brett:

‘The trick for a successful Liberal leader is to give this opposition between consensual centre and illegitimate section new meaning and force by drawing on the events and experiences of the day.’

Yet politics need not be understood in terms of this ‘us’ versus ‘them’ logic. In her essay, ‘Alfred Deakin and Minority Government’, Brett introduces us to a Deakin who spurned conflict and put ‘workable policies in the long-term national interest’ before short-term party gains. We learn of Deakin’s preference for consensus-based politics as Brett argues for the virtues of minority government. The latter demands that politicians negotiate across party lines, dispensing with party dogma and self-interest. Here, Brett finds hope for the future of Australian politics in the waning majorities of the two major parties and the rise of Independents.

This hope is driven home in her essay, ‘Meetings, Bloody Meetings’, as Brett argues against the ‘adversarial, majoritarian basis of [contemporary] party conflict’. For Brett, if we continue business-as-usual, politicians will remain out-of-touch with the public, ‘unable to represent the diversity of interests, values and opinions in contemporary Australia’.  Contrastingly, as a public intellectual and unlike our politicians, Brett has done a marvellous job of observing her duty to the Australian public.

Doing Politics is essential reading for everyone who believes not only in a better future but a better present, and that we have the tools to build them now. It will leave readers nodding in agreement, infused with Brett’s optimism about our country’s political future.

Tinashe Jakwa is an artist, writer, and scholar with a PhD in Political Science and International Relations. Her work explores themes of agency, sovereignty, and the building of post-statist futures in the here and now. She lives in Boorloo/Perth and likes quiet, the outback, forests, and sincerity. Twitter: @DrTinasheJakwa 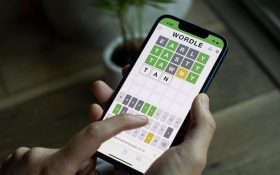 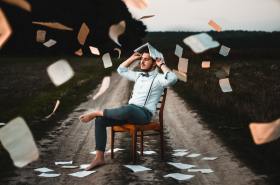 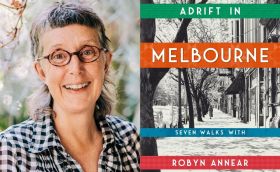