At the first hearing at the Parliamentary Inquiry into the arts, three writers and a literary journal editor told of our 'weary community that has been existing precariously for far too long'.
George Dunford 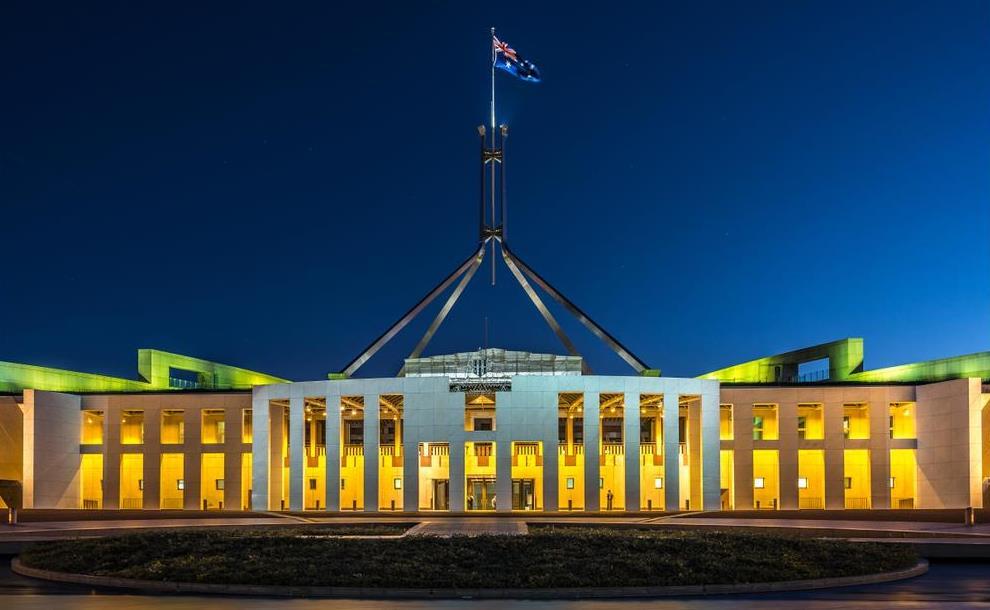 The arts takes centre stage with in Canberra with the Parliamentary Inquiry. Image: Shutterstock.

On Friday (13 November), Australia’s creative and cultural industries and institutions began their testimony with a bang as a group of high profile writers and publishers represented the reality of being a contemporary Australian artist.

Writer and teacher Charlotte Wood was blunt about the economic impact on writers’ lives: ‘JobKeeper is literally at the moment keeping many writers alive, and I don’t know what will happen when it runs out … and there was nothing in the government’s COVID rescue package for writers who are not attached to organisations.’

Wood was joined by fellow writers Helen Garner and Christo Tsiolkas, and Sydney Review of Books editor Catriona Menzies-Pike in a collective session about how challenging COVID-19 has been for the arts.

But it’s not just the pandemic that has pushed the sector to the edge. Menzies-Pike praised the publishing industry and its writers for adapting quickly but underscored that it was a ‘weary community that has been existing precariously for far too long’.

It was a statement that could have been made equally about the performing arts, visual arts or any of the creative industries.

Garner spoke with the characteristic sharp honesty. She articulated a common challenge for artists: we need time to create and cogitate that might not seem productive.

In Garner’s words, ‘a lot of what we do looks like bludging… but it’s hard slog, a job that has no hours. You’re always on.’

It was a point that might have been missed by some of the politicians conducting the hearing, as the committee of eight dwindled to four as members came and went throughout the day.

Wood spoke of how lowly paid writers are, noting that the average income for writers of literary fiction was ‘not the widely quoted $13k a year, but $4k’ and that much of this was ‘piecemeal, freelance, poorly paid and unstable’.

To make up their incomes, writers – even successful writers like Wood and Tsiolkas – work in related fields which are also under threat.

‘COVID is destroying livelihoods of writers through loss of their day jobs in many fields, but especially by eviscerating three major income streams – public speaking, university teaching, and freelance writing.’

In the context of a Federal Government that has university humanities in its crosshairs, even that option may not last.

Read: Arts Parliamentary Inquiry what next

Wood also talked about how book events – often the source of additional sales for writers – were hard hit by the shift to digital as virtual attendees did not buy books in the same numbers that they did at a physical bookshop event. She cited one Sydney bookseller who estimated that event-related sales were down by 90%, a figure which made Garner audibly gasp.

Wood voiced the frustrations of all artists about government funding when she said, ‘We just need money.’

Catriona Menzies-Pike talked about the vital role of literary journals – just as Tsiolkas did about Writers Centres, including noting how one had fostered his career – saying that ‘emerging writers benefit from a literary ecosystem’.

With cuts and closures of smaller journals, publishers and possibly even Writers Centres, we damn new artists to extinction. The same holds true for other artforms, with the entire ecology under threat.

When support organisations are threatened, we will lose generations of artists who need the early career support provided by a writers’ centre or a literary journal. Without them, the next Helen Garner won’t get their big break.

As Garner acknowledged in her submission to the hearings it was the funding of her early work by the Australia Council and necessary ‘bludging’ that gave her the confidence to pursue an artistic career.

Garner wrote: ‘They gave me their trust, and a chance to establish myself as a writer who might have something useful and interesting to say to (and for) my fellow-citizens.’

With appropriate support, Garner’s career has blossomed, making her one of the leading lights of the Australian literary world today.

We owe that same trust to the new generation of writers and artists now, who are only just starting to find their voice.

The hearings of the Parliamentary Inquiry continue on 4 December.