Like many teens, author Cate Kennedy felt uncomfortable with body image. She shares a story that changed how she perceived herself.
Cate Kennedy 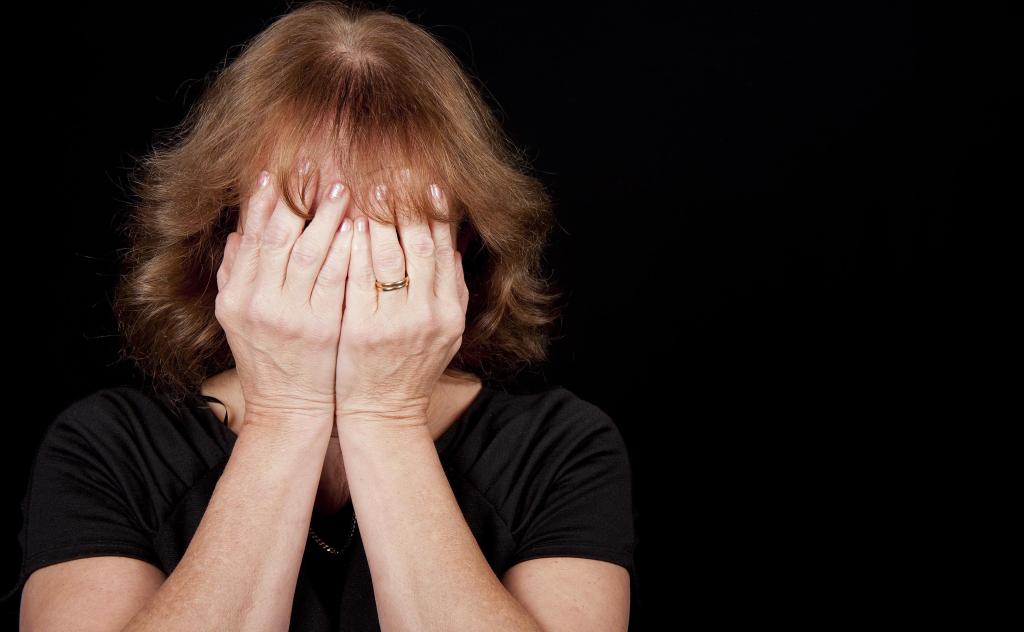 Experts tell us… (those annoying experts again!) that regrets resulting from the unfortunate clarity of 20/20 hindsight are not easy to be with. Regrets are unpleasant, and made worse by our aversion to both the feeling and the memory that triggers it.

There’s no changing that memory, is the trouble. It’s set firm now in the past. I was 46 when I was part of the inaugural Wheeler Centre storytelling gala in February 2010, but let’s go back a few more decades, not 46 but 16, because the past is so containable, its small plot points so ridiculously trivial and arbitrary, so tragically ordinary. So non-luminous, in retrospect.

I’m 16 and starting a part-time job at a new American hamburger chain. It’s 1980. Management puts the girls on front counter and the boys out the back flipping burgers, because boys won’t take the treatment dished out by the customers the way the girls will. We’ve been trained for it, after all. We’ll apologise and acquiesce.

At 16, I have a size 36 bust on quite a skinny frame. One boy is given the task of making all the teenage staff name badges with the dymo label maker, and when he hands them out mine doesn’t say ‘Cate’, it says ‘Knockers’. That becomes my nickname, and for the life of me I can’t think what to do about it.

It’s something you ‘take’, like ‘taking a joke’ or ‘taking it on the chin’. And I’m sure that boy, with his chainsaw laugh and terrible skin, the alpha male of the afternoon shift, forgot about it in ten minutes. I would have told you that I forgot about it too, and all the usual stuff women ‘take’ which came after it.

Except now that I look back I realise that I never wore a pair of bikinis without a t-shirt over them again. Never bought a fitted t-shirt, or anything with a plunging neckline. My twenties tallied with the 80s, so being a young feminist helped, but I see, in recollection, that I also avoided make-up, high heeled shoes, anything overtly feminised, anything which called attention to itself or the body shape inside it.

Now with hindsight of course, I want to say to that inoffensively garbed, ever-acquiescent and earnest young woman: ‘Get into that bikini, baby, and never take it off, because you are STACKED’, but I didn’t do it, and the years passed.

Fast forward another decade later, and I was working at a community radio station, and heard a song called ‘Soulful Dress’ by a rhythm and blues singer named Sugar Pie DeSanto, in which the singer revels in her power of looking good and channelling her charisma and flash and soul into her dress. I felt a smothered pang that there I was, at 26, in the prime of my life, allegedly, getting around in a flannelette shirt and baggy jeans, still not somehow comfortable being in my own skin, still unable to acknowledge why, or how – preferring to relinquish, avoid and disavow.

To brush off the possibility dismissively. To minimise. There was no way I was wearing my soul in my dress. I didn’t even own a dress.

Cate Kennedy is the author of the highly acclaimed novel, The World Beneath, which won the People’s Choice Award in the NSW Premier’s Literary Awards in 2010. She is an award-winning short-story writer whose work has been published widely.