Drama cuts that hurt us all 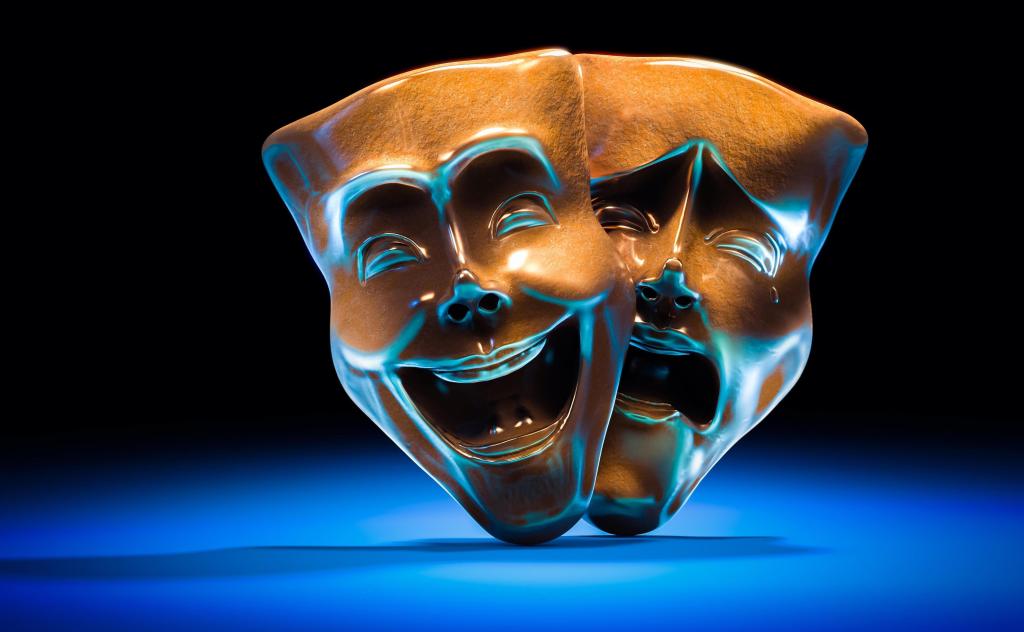 La Trobe University’s decision to terminate its drama program last week marks the third closure of the discipline at an Australian university during COVID-19. Earlier in the year, the University of Newcastle and Monash both announced the teaching-out of their courses. Drama departments everywhere face cut-backs, amalgamations, and demands for increased ‘innovation’ in their delivery methods (code for higher staff-to-student ratios).

Australian universities rely on money from fee-paying overseas students to meet their capital investment and research needs. Overwhelming, these students do not come here to study drama. Pandemic-related revenue shortfalls in engineering, ICT and business are being offset by cuts to humanities courses. The rationale is not hard to see. As low-overhead programs with flexible staffing, there are no sunk costs or irreparable losses of expertise to contend with. Nothing to slice that can’t be restored later, if the need arises.

It is unlikely that La Trobe, Newcastle and Monash will be looking ahead to drama’s revival, however. They are swimming with the Government’s ideological riptide. Drama does not fit the view of Australia as STEM-oriented, utilitarian, and focused on short-term economic goals. Before making a case for drama, it is important to ask what lies behind this capitalist-techno-utopian vision of the future?

The answer is panic.

Many things about the Australian economy weren’t great even going into COVID-19. Now they look like flames of a rapidly-advancing bushfire. Productivity gains are consistently weak. Average wages have been stagnant for almost a decade. Income and wealth inequality is increasing. Despite incessant talk of ‘sustainable growth’ there is no sense of what this phrase actually means.

Neither the Coalition nor Labor are intellectually equipped to meet these challenges. Like other OECD countries, Australia has been wedded to free market, equilibrium economics for so long that new concepts barely exist to tackle new crises. The alternative is what we have now – a presumption there will be a return of ‘the great moderation‘ of the pre-GFC period (there will not), and/or the problems will fix themselves (they won’t).

When panic takes hold, people make rash decisions. Governments lash out at universities, and universities cut things they shouldn’t. Humanities courses only look ‘soft’ if you lobotomise yourself into not thinking about the future. Otherwise, they are a major means for tackling problems that are multi-faceted, context-sensitive and obstinately human.

The world through drama

A common perception is that university drama programs exist to teach students how to act. This is only part of what they do. Drama is a mode of understanding. Its historical beginnings coincide with the appearance of logos (logical argument) in the West, 2,500 years ago. Drama is to logos what dreaming is to wakefulness – a possibility space in which the laws of time, place and event do not hold in the usual way. It supplies eikos muthos (probable myths) that capture the fragilities, ironies, contingencies and blunders of earthly existence. It is the disciplined creative dimension a well-functioning society requires to assay the consequences of its actions. It is a rebuke to the hubris of logos, which tends to underestimate the human element, or eliminate it altogether.

As a mode of understanding, drama sits at the conjunction of two artforms – literature and performance – and has considerable public purchase. Playwrights from William Shakespeare to Caryl Churchill are well-known because their dramatic work is accessible and immediate. David Hare’s Stuff Happens (2004) is credited with changing public perceptions of the Second Iraq War. The television dramas Roots (1977) and Holocaust (1978) had similar real-world impact.

No doubt there are genuine concerns about the cost-effectiveness of teaching drama in a university setting. That these should be considered separately from drama’s essential purpose and value, speaks to the unacknowledged panic irradiating Australian policymaking. From a utilitarian perspective, drama is both useless and threatening. It does not provide ‘solutions’ to the intractable problems of our times, or bolster the technocratic fantasy these are readily to hand.

Why economics is weak storytelling

Recently I was asked ‘What economic arguments are there to defend the teaching of drama?’ I want to respond in a different way: by providing dramaturgical arguments for treating economics with caution. There are three main ones.

First, economics lacks a clear narrative shape. Its objectives disregard the cogencies and limits of credible storytelling. Reducing everything to a good or a service, it assigns nothing its proper place. It is incapable of making complex temporal choices because it is driven by two desolate gears: ‘less’ and ‘more’.

Second, it lacks adequate characterisation. Talk of ‘the Reserve Bank Board‘ or ‘the Productivity Commission‘ calls to mind few human faces or recognisable personalities. Yet, as a look at their websites shows, there is considerable homogeneity of background (and probably in ideological perspective) in the upper reaches of these institutions. The diversity of the Australian economy is not reflected in the casting of its leading roles.

Finally, economics has no sense of genre. It is bereft of understanding of larger historical pattern. Is human civilisation a tragedy or comedy? An epic or a domestic drama? Or is it surreally post-modern? Choice of genre is choice of moral register. Economics dabbles in genre, but does not grasp what it is being asked to do: declare its ethical position.

Economics has no sense of genre. It is bereft of understanding of larger historical pattern.

Are there times when our need for drama might outweigh our need for economics? It seems unlikely, but here is an eikos muthos to show it is at least conceivable.

In drama, there is a cognitive device called ‘the magic if‘. If certain circumstances pertain, how would we think, feel and act etc.? By using this device, authors and actors construct alternative scenarios and furnish possible worlds.

If COVID-19 were disproportionately killing not the oldest members of our society, but the youngest – our children – how would we think, feel and act then? What choices would be important under these circumstances? What knowledge domains might help us confront these choices and their fateful consequences?

Economics has little to say about the broader political and moral import of economic decisions. Drama, by contrast, has plenty. It gives communities the imaginative capacity to consider the full measure of their actions. It tells us entertaining stories, sure. But more than this, it provides a wide creative canvas on which to assay the meaning and value of human existence. In times of celebration, it offers joy. In times of strife, it brings insight. In times of loss, it gives heart.

That universities should be cutting drama programs now, after all Australians have endured in this COVID-wracked year, is another step in the shrinkage of our national psyche, as we seek to evade a troubled future we know is coming, but cannot yet openly face.