Arts criticism is eroding in the digital age

Has the internet damaged arts criticism beyond repair? In her new Platform Paper, Alison Croggon argues that the web has oversimplified cultural discussion and chased clicks over critiques.
Alison Croggon 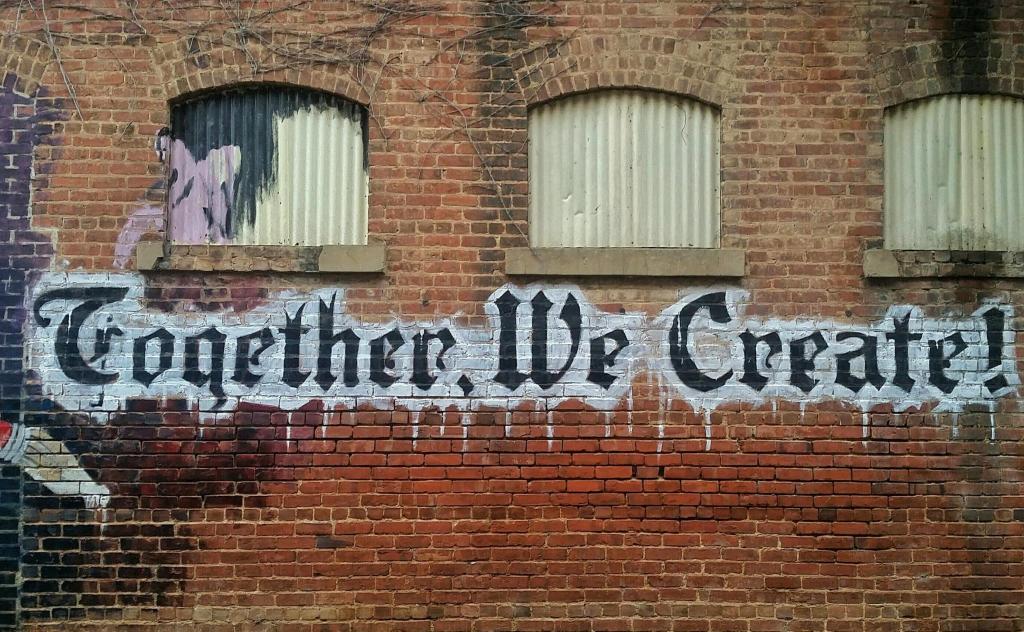 Is the community of criticism disappearing online? Photo by “My Life Through A Lens” on Unsplash.

I’m not utopian about digital technology. Anyone wanting to make a case for the decadence of late capitalist culture need only go online. There, you can find every sort of proof of human greed, ignorance, foolishness, cruelty and criminality.

As far as arts culture was concerned, the first effect of the digital revolution was the destablisation of hierarchies of taste. Instead of the critic being at the top of the heap, the internet created an intensely complex system of interconnected networks of opinion. Those wanting to adhere to the old, stable authorities often found themselves lost and bewildered.

The discourse became fluid and rapid, and energies moved according to different and sometimes counter-intuitive rules. The only imperative – and this still holds – is participation. Artistic institutions became aware of those who encountered their work in ways they had never done before and critics could be challenged and argued with.

What was new was not the existence of this opinion, but its public airing. People have always had opinions. For as long as there have been theatres, audience members have been star struck, or have muttered darkly as they left the foyer. It might not be ‘reviewing’ per se, but it is, and always has been, part of the chattiness around art. And, after all, what’s so bad about listening to what audiences have to say? The arts company prepared to listen and genuinely participate could learn a lot about the people seeing their work, and more, could build up an invaluable fount of goodwill, an active relationship, with their audiences.

What the internet meant during the blogging era was that more people were talking about art. They were talking about it because it moved them – it angered them, or pleased or excited them. They connected in small, volatile communities, some lasting a microsecond, others enduring for years. They were not waiting – if they ever did – for some authority to tell them what they thought. Some spoke from areas of deep expertise; others from lack of experience; but that was just the beginning of a conversation. As an arts manager once said to me, ‘Anything is better than the white death of silence’.

The discussion online was the sound of vitality. But all good things – including individual blogs – come to an end. It was inevitable that the freedom the internet made possible would be constrained. Blogs, for the most part, have been absorbed into larger online organisations, and have lost almost all their distinctive anarchy.

The landscape has changed again. We are now in a world dominated by social media companies such as Facebook and Twitter, and an online topography dominated by the giants of the data age, Google, Facebook and Amazon. It’s the age of the online search engine and Search Engine Optimisation (SEO), a highly lucrative industry in which people spend millions making themselves visible on Google.

So what went wrong?

It isn’t possible anymore to launch a tiny niche web page and accidentally build a wide international audience. There are a number of reasons for this, but the major one is probably financial. For most people, it’s too hard to sustain the unpaid work an online blog requires. In my case, I could write for Theatre Notes because I was making a good wage from my novels. I was a ‘mid list’ novelist, who made a living from my books. Over the past decade, as the digital disruption convulsed the publishing industry, the mid-list novelist has all but disappeared. I can’t afford to blog for free anymore.

In 2014, two years after I closed Theatre Notes, I wrote an overview of theatre criticism for Australian Plays, the online portal for play scripts that now, in a symptom of the austerity that is currently strangling smaller arts organisations, is facing closure after it was refused four-year funding by the Australia Council. It was the moment to consider the status of theatre criticism, whether it had genuinely changed, or merely varied:

‘The one thing you can say with certainty about the business of theatre criticism over the past decade is that it’s been volatile. In Australia, the initial excitement of the digital revolution is now well over. Over the past couple of years the rise of substantial online arts portals, from ABC Arts Online, to The Guardian, to… Daily Review, to Time Out, to ArtsHub, means there is suddenly a plethora of outlets for arts reviewing, which to some degree makes up for diminishing coverage in mainstream mastheads.

‘But has anything really changed? I’m not sure. In all the panic about shrinking opportunities, how much have we reimagined what criticism is, and what it could be?’

I noted a number of problems: a lack of diverse voices, especially those of non-Anglo Australia; the continual question of how to financially sustain critical practice; and the cutting back of coverage in the mainstream press, which especially affects dance and independent theatre. In particular, I noted that the struggle to find a place for sustained and in-depth critical engagement remains as difficult as ever:

‘Recently debate has atomised further, into social media – it often occurs through the ephemeralities of  Facebook and Twitter, rather than the passionate online debates that characterised Melbourne theatre criticism at its best. It means the discussion that does exist is harder to track and access for anyone not immediately aware of it. Meanwhile, as the anarchic culture of blogs is folded into corporate sites, attracting writers who are grateful to be paid, however little, for their work, the consumer guide review remains unchallenged. We’re scoring shows out of five, as if we’re marking maths tests in primary school. We’re writing brief reviews that can’t begin to consider the ideas offered in the work we’re seeing. The possibilities, not for reviewing itself, but for real critical engagement, seem as limited as they ever were.’

Five years on, these problems have only grown. As always, the niche activity of live performance criticism reflects much larger cultural shifts. A major factor is the ongoing convulsions in the media, as journalists’ jobs continually disappear.

This is an edited extract from the Platform Paper, Criticism, Performance and the Need for Conversation (2019) by Alison Croggon, from Currency House.