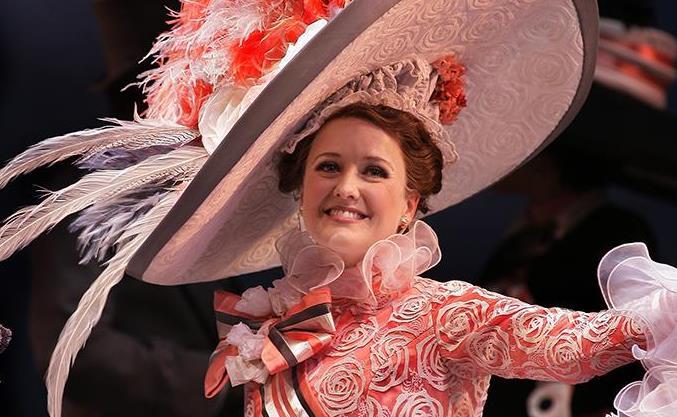 A talented cellist as well as an accomplished, golden-voiced singer, Fiebig is remembered as warm, generous, wickedly funny and kind by those who knew her well.

The foundations of her career were laid in Western Australia, at Churchlands Senior High School, where Fiebig gained a reputation as a high-achieving student, cellist, actor and dancer. She led the cello section of the Australian Youth Orchestra in her teens and graduated from the University of Western Australia after marking her mark in a range of student productions across theatre, opera and musical theatre.