The Bolshoi Ballet has been hit with another wave of controversy following allegations that female dancers were forced to sleep with wealthy patrons.
ArtsHub
[This is archived content and may not display in the originally intended format.] 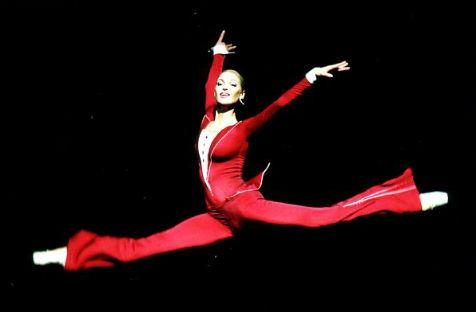 A Russian ballerina has added another controversial dimension to the marred reputation of the Bolshoi Ballet. Former soloist Anastasia Volochkova was famously fired from the company in 2003 for being ‘too fat’, and has now come back with claims that the company was ‘a giant brothel.’

‘It mainly happened with the corps du ballet but also with the soloists,’ she told a television talk show.