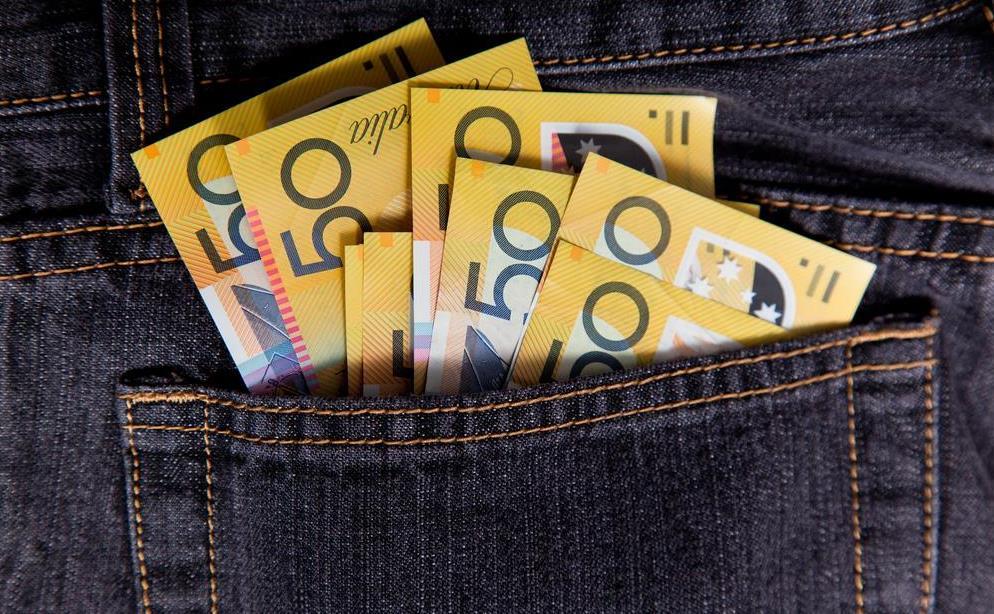 On Friday (23 May) the NSW government via Create NSW announced that it would inject $50 million into the state’s creative and cultural sector in a bid to revive arts companies impacted by the Coronavirus lockdown.

NSW Premier Gladys Berejiklian told the Sydney Morning Herald that the money was to ensure the survival of ‘some of the most significant arts and cultural organisations across NSW’.

The rescue package is the largest offered to date by any Australian state. It bolsters an already pledged $6.34 million last month, via Create NSW, to support independent artists and small to medium arts, screen, and cultural organisations.

Under this new package, organisations can use approved funding to cover urgent expenses such as rent, utilities, and staff salaries, as well as funding sets, costumes and commissions for new productions when they reopen.

Create NSW will assess an organisation’s finances before making recommendations to NSW Treasury for the release of funds.

Treasurer Dominic Perrottet told SMH: ‘The Rescue and Restart package is intended to assist NSW arts and cultural organisations to hibernate, so they are in a strong position to restart operations when health guidelines permit.’

While the news was received well by the sector, it was tainted by news that was to follow.

Within days, ABC journalists have turned to public records to support their accusation that NSW Deputy Premier John Barilaro and former Arts Minister Don Harwin had manipulated the allocation of state funding, in a classic case of ‘pork-barrelling’ in Coalition seats before the 2019 state election.

They report that $44 million had been prioritised for Coalition electorates, and that at ‘least eight projects “not recommended for funding” were given money’.

The grants came under infrastructure grants via the Regional Cultural Fund.

A panel of independent experts, along with an executive from the State Government agency Create NSW and a representative from the Department of Premier and Cabinet, assessed more than 150 applications, ranking 116 successful projects  – with a total value of $135 million – in the order they should be funded.

‘Their advice was largely ignored and instead all but $3 million was spent on projects in Coalition seats,’ writes the ABC. ‘The documents reveal Mr Barilaro and Mr Harwin even signed off on cash for at least eight projects that were not recommended for funding’.

A total of 56 projects were funded in 23 electorates, of which 20 were held by the Coalition.

It is not the first time the former NSW Arts Minister has been accused of meddling in the allocation of state funds. In September 2018, Harwin went against Create NSW recommendations and reallocated $404,000 in funding, earmarked for 11 organisations and artists, towards a single project, the Sydney Symphony Orchestra. Only six of the 16 applications recommended for funding received monies in that instance.

The arts portfolio has been assumed by Premier Gladys Berejiklian after Harwin’s resignation in mid-April, after he disregarded health orders and travel restrictions under Coronavirus.