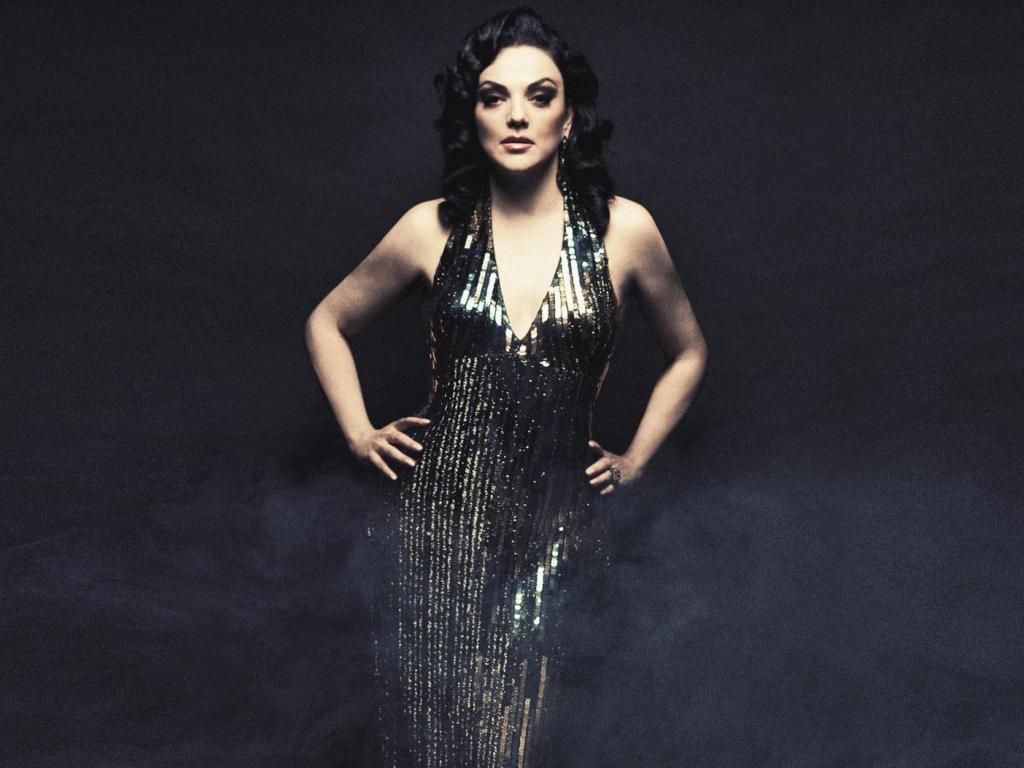 Opera Australia this morning announced that the Georgian soprano would no longer be performing in the company’s production of Otello, due to open in Sydney in July.

In a statement released this morning, the company said: ‘Opera Australia has agreed with Tamar Iveri, to immediately release her from her contract with the company.