Melbourne Opera’s staging of The Ring Cycle, starting with Das Rhinegold next year, will be the first independent staging of the four-part work in Melbourne since 1913.
Richard Watts 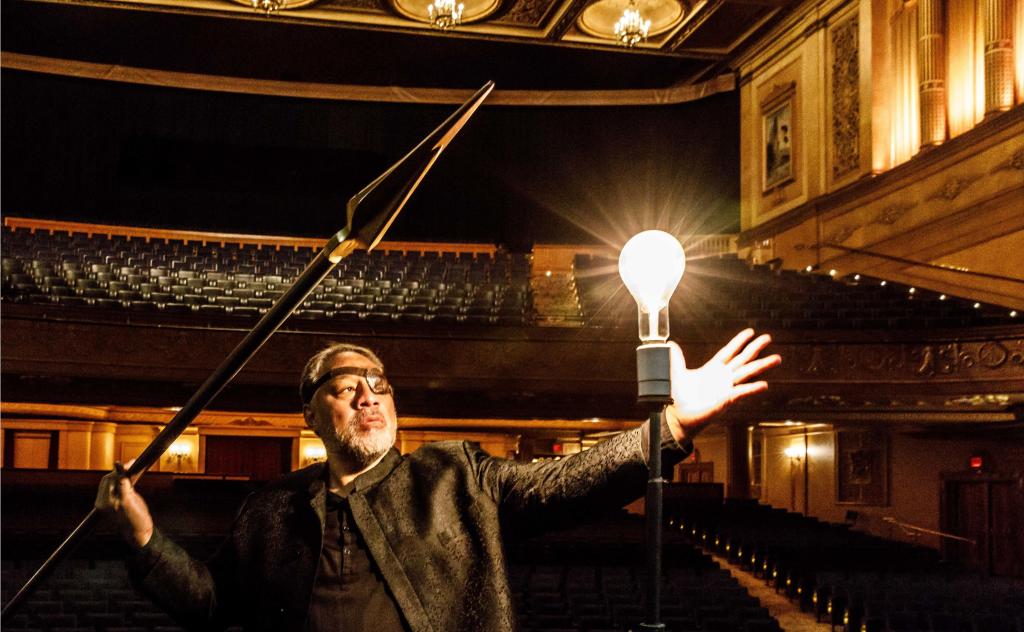 Eddie Muliaumaseli’i will alternate in the role of Wotan with Warwick Fife in Melbourne Opera’s Das Rheingold. Photo Robin Halls.

Despite having staged over 50 operas since 2003, independent company Melbourne Opera has not received a cent of state or federal funding to date.

While the lack of government support is clearly a sore point for the company – ‘Frankly, we’ve been excluded by the Australia Council for donkey’s years, as have many other people,’ said Hocking – it certainly hasn’t impacted on the company’s ambitions.