Dark Emu to be adapted as TV documentary

Pascoe's award-winning demolition of colonial myths and documentation of Aboriginal agriculture and land management will be adapted for the screen by Blackfella Films.
Performing Arts Editor 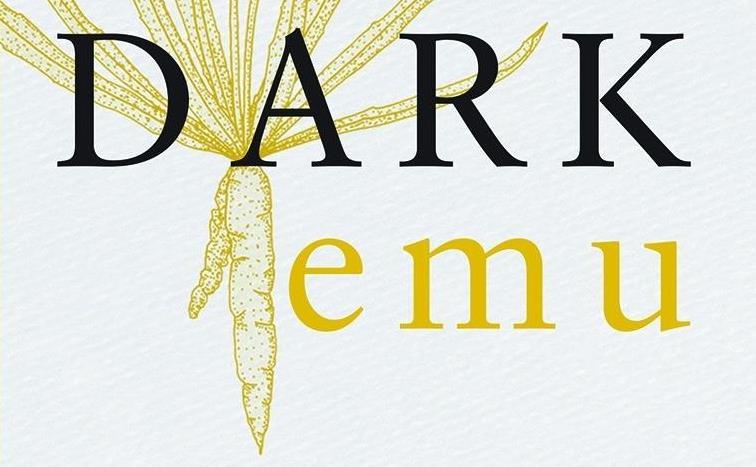 Bruce Pascoe’s award-winning non-fiction book Dark Emu is to be adapted for the screen.

Blackfella Films, the Sydney-based production company founded by Rachel Perkins, will create a documentary series based on Pascoe’s book, to be screened on the ABC.

Dark Emu will be written by Pascoe with Jacob Hickey (First Contact), directed by Erica Glynn (She Who Must Be Loved) and produced by Darren Dale (First Australians) and Belinda Mravicic (Black Chook).

The series received principal production investment from Screen Australia’s Indigenous Department in association with the ABC, and is financed with support from Screen NSW with Film Victoria.

First published in 2014 by Magabala Books and reprinted over 28 times, Dark Emu draws on the diaries of early European explorers in Australia to demolish the myths depicting pre-colonial Aboriginal Australians as primitive ‘hunter-gatherers’.

Head of Indigenous at Screen Australia, Penny Smallacombe said, ‘Dark Emu promises to be one of the most important documentary series the Indigenous Department has funded. It’s a chance to challenge the myth of pre-colonial Indigenous Australians being just hunter gatherers. We have sophisticated systems and knowledge that isn’t appreciated by all Australians, and in the hands of Blackfella Films, and director Erica Glynn, this significant story has the power to change that.’

Read: Australian writing has a blak past and future

ABC’s Head of Indigenous, Kelrick Martin, said: ‘The significant contribution and unique, rich culture of Indigenous Australia is largely taken for granted in this country. Dark Emu offers a revelatory context for future generations of Australians and ABC Indigenous is proud to work alongside Bruce Pascoe and Blackfella Films to correct these stereotypes.’

Dark Emu won Book of the Year and the Indigenous Writer’s Prize in the 2016 NSW Premier’s Literary Awards, and was the inaugural choice for the Parliamentary Book Club (2019).

It was previously adapted as a dance work by Bangarra in 2016. A new edition of the book for younger readers, Young Dark Emu, was released earlier this year.

This is a significant project for Blackfella Films, because the Dark Emu project has become a cornerstone work in our popular national discussion about the way modern research is rewriting our understanding of Aboriginal life before invasion. It will also be a wonderful cinematic challenge.