Cabaret, theatre and a new Fringe: Brisbane’s arts sector fights back after COVID

Queensland Theatre is rehearsing its first production since March, while plans for the latest Queensland Cabaret Festival and a new Fringe Festival in bayside Brisbane have also been announced.
Richard Watts 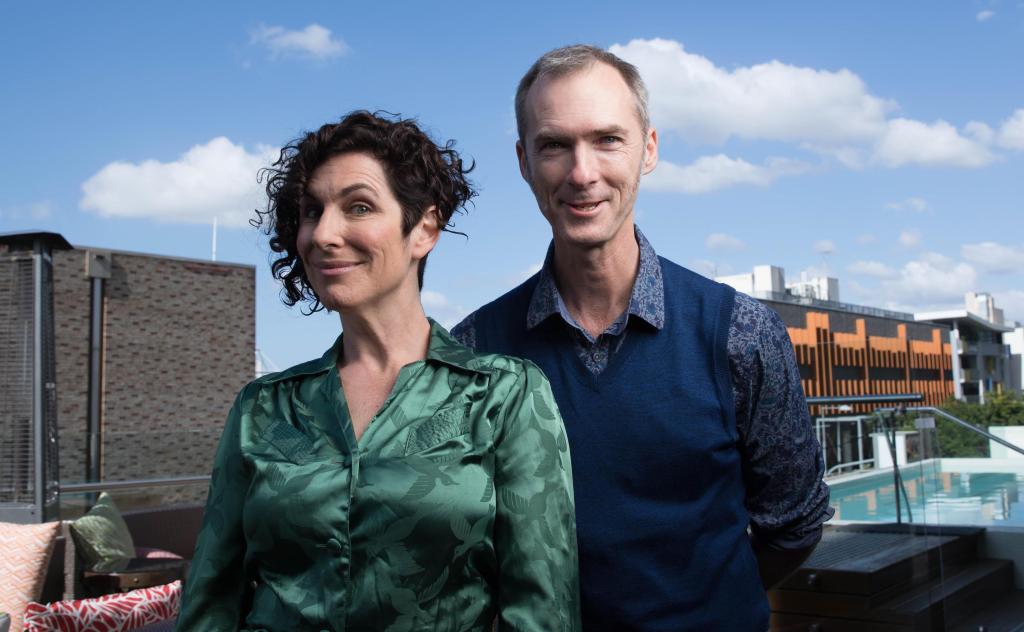 In the same week that Queensland Theatre announced its first production since the nationwide shutdown of the arts industry necessitated by COVID-19, Brisbane’s arts sector also revealed plans to forge ahead with the 2020 Queensland Cabaret Festival.

A new Fringe festival in the city’s bayside streets, the Wynnum Fringe, was also announced this week.

On Wednesday, Queensland Theatre announced the reopening of the Bille Brown Theatre for the world premiere season of David Megarrity’s The Holidays, from 14 November through to 12 December.

The winner of the 2018–19 Queensland Premier’s Drama Award, the play is described as a disarming meditation or mortality and father-son relationships.

Lee Lewis, Queensland Theatre’s Artistic Director, said: ‘The show will go on, rehearsals are about to begin, the set is ready for bump-in and our COVID-safe plans are all in place. Queensland Theatre is back! What a brilliant way to end a tumultuous year, with a new work by an outstanding local playwright and starring some audience favourites.’

The Holidays will be directed by Matilda Award-winning Bridget Boyle and stars Bryan Probets and Louise Brehmer. The production is being staged with the support of the Queensland Government.

‘To comply with social distancing measures, our theatre capacity has been reduced, but we will run the season for longer so as many people as possible can see this beautiful story,’ she said.

‘It is truly exciting to be staging The Holidays. There is magic inside David Megarrity’s words promising a journey filled with heart, in a time when we really need to celebrate being together.’

Queensland Theatre’s stages went dark in March due to the pandemic, necessitating the cancellation of the majority of Lewis’s first season as Artistic Director, including the much-anticipated production of Boy Swallows Universe, based on the best-selling novel by Brisbane author Trent Dalton.

Boy Swallows Universe has been rescheduled for 2021.

‘There is magic inside David Megarrity’s words promising a journey filled with heart, in a time when we really need to celebrate being together.’

The festival’s longstanding Creative Director, Alison St Ledger said: ‘Like so many arts organisations and practitioners, we watched and waited through isolation to see what would become of us at the other side of lockdown. But hey, we’ve been through a lot with this “little festival that could” and we have the flexibility of the cabaret genre itself to make us robust.’

With Queensland Cabaret Festival celebrating its 20th anniversary this year, staging the festival despite    COVID-19 was an important statement about the resilience and value of the arts, St Ledger said.

’20 years feels like a great achievement for an independent festival like ours. And when I look back over the years since 2000, I see such an astonishing list of names that graced our program. But I am most proud of all the Queensland artists that have made international profiles for themselves since those early days like Kate Miller-Heidke and The Kransky Sisters,’ she said.

‘While we’re really sad they couldn’t join us to celebrate our 20-year milestone, due to travel restrictions, we’re so lucky in Queensland to have such a deep bench to draw from in terms of talent.’

Featuring an all-Queensland line-up including Ben Ely, Jenny Wynter, Tyrone Noonan, and Sahara Beck, the festival runs across multiple venues from 15 October to 7 November. Visit the festival’s website for details.

In related news, a new Fringe Festival centred in the bayside suburb of Wynnum was also announced for Brisbane this week.

‘Wynnum Fringe will be an explosion of creative talent. It’s an exciting new arts festival, which will light up a beautiful seaside town with glorious performances from local and internationally renowned artists in places you wouldn’t expect to see them,’ said Oliver, who is using his pandemic downtime to spotlight on local artists and invigorate the bayside suburb.

The last Brisbane Fringe was held in 2015, though some have argued the unique nature of the Queensland capital means it does not need a Fringe Festival.

‘Artists are sitting on the fringe of society at the moment – we’re not deemed essential workers – and Wynnum has a great story to tell,’ he concluded.