Bob Dylan has released a limited edition 50th anniversary box set, in a ploy to avoid the tracks coming out of copyright and entering the public domain
ArtsHub
[This is archived content and may not display in the originally intended format.] 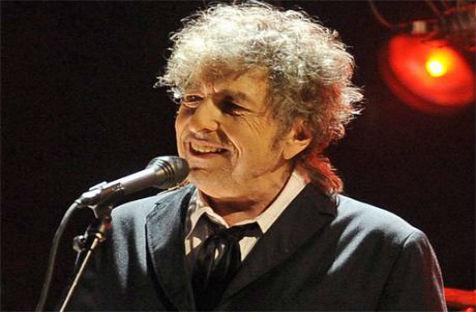 Bob Dylan has released a limited edition four-CD 50th Anniversary Box Set, partly as a ploy to circumvent European copyright laws. Dylan’s music label, Sony Music, has released only 100 physical copies of the box set, which features 86 tracks, including studio outtakes and some live recordings in 1962 and 1963. The box set has only been released to certain stores in France, Germany, Sweden and the United Kingdom.