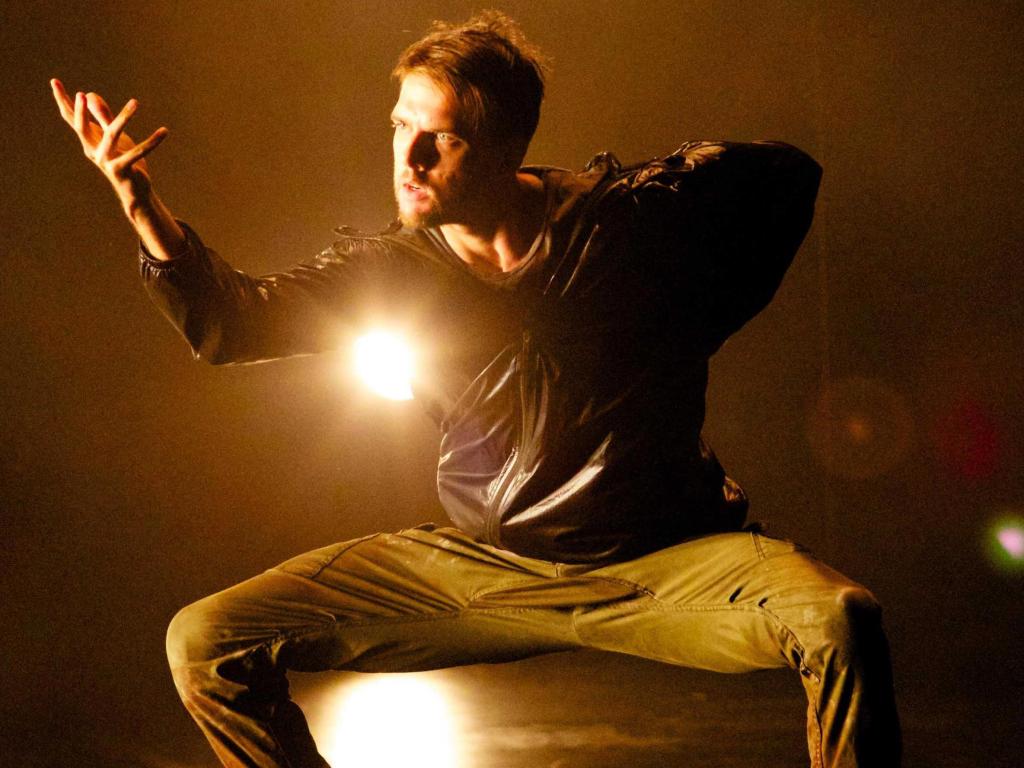 Riley, one of several senior dancers to have been nurtured as choreographers by Artistic Director Stephen Page, will perform with Bangarra for the last time later this month when the company makes its Netherland’s debut at the 2014 Holland Dance Festival.