Why is confessional theatre so hot right now?

Is a recent wave of confessional-style theatre revealing defining themes of our times?
Jo Pickup 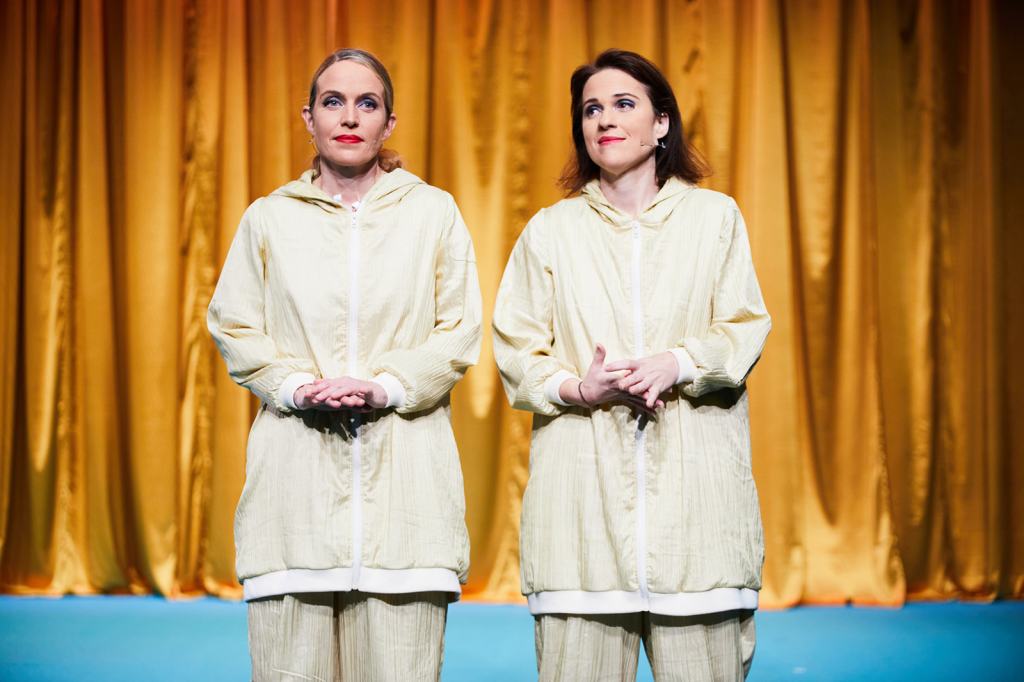 Mary Helen Sassman and Dana Miltins in THE RABBLE’s Yes, a work that draws partly on the confessional style to ask personal questions that raise larger questions about ideas of consent, truth and power. Image: Pier Carthew.

Intensively personal, self-revelatory work has had something of a renaissance in Australian independent theatre recently.

To name a few, there’s Melbourne/ Naarm based Wiradjuri choreographer Joel Bray’s recent shows Biladurang and Daddy, both of which share the artist’s private worlds with audiences in generous and playful ways. Theatre company THE RABBLE, led by Emma Valente and Kate Davis, have also just premiered their work Yes – a piece that draws on some aspects of the confessional style to explore particular social structures behind our personal choices.