Why Australia still dances to an Irish tune

What impact have successive waves of Irish immigration had on Australian art and culture?
Richard Watts 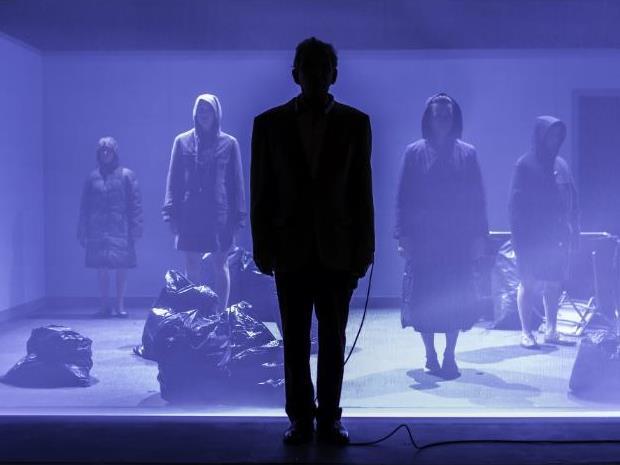 The centenary of Ireland’s 1916 Easter Rising – the short-lived rebellion against British rule which ultimately led to the establishment of the Republic of Ireland – has been widely celebrated this year, including several Australian tours facilitated by the Embassy of Ireland. Such celebrations are more than appropriate given the strong historical connections between Ireland and Australia, which began with Irish-born convicts arriving on the First Fleet in New South Wales in 1788.