Taking on the challenges of helming an arts organisation in the wake of the pandemic was a chance for Keith Deverell to re-imagine Music Tasmania with a renewed website, podcasts and a fresh approach.
Stephanie Eslake 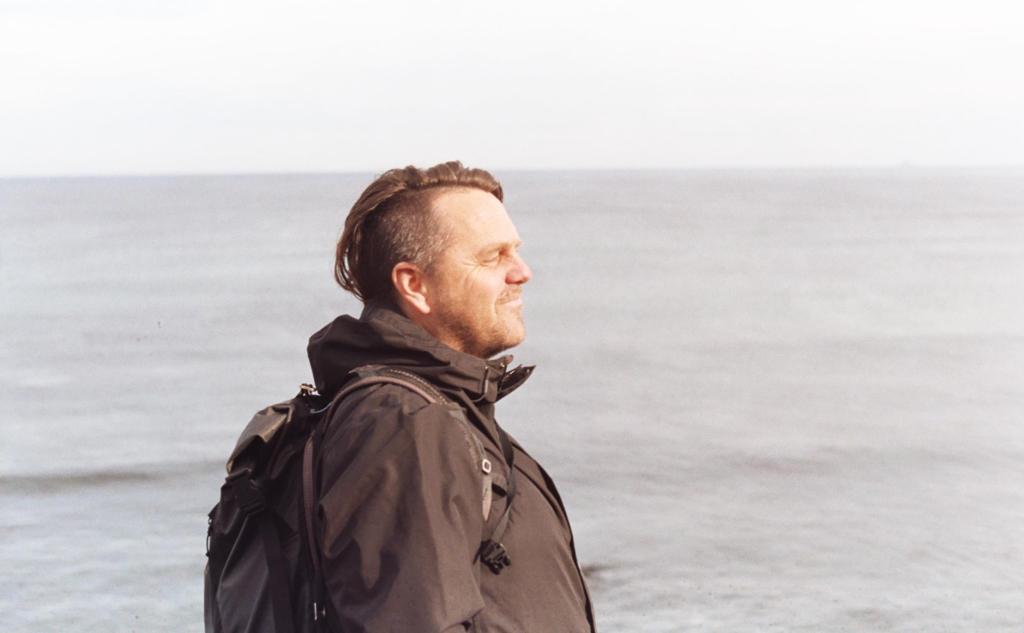 Keith Deverell is looking for new horizons in his role as CEO of Music Tasmania. Image by Bianca Blackhall.

In the few months since Keith Deverell was named CEO of Music Tasmania, he has spent his time plotting how to turn the organisation upside down.

‘There’s something entrenched in the Tasmanian psyche around being “from here”, and being a bit DIY,’ Deverell told ArtsHub. ‘And in that is a lot of freedom as well.’