So you want my arts job: literary translator 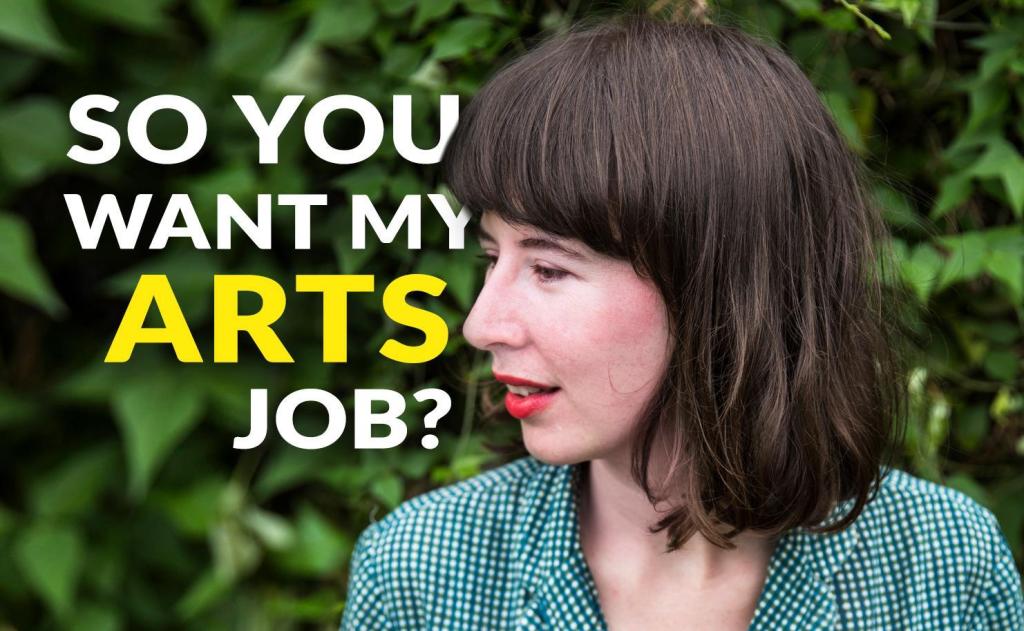 The world of Anglophone literature is quite insular – testament to the geopolitical dominance of the English language.

Globally only 3 percent of works published in English are translations from other languages, according to Elizabeth Bryer, a literary translator who works from Spanish to English.

‘Thanks to English’s history of imperialism and today’s globalisation, while plenty of English-language works get translated into other languages, not enough are translated into English – and those leading the way are the smaller, independent publishers,’ Bryer tells ArtsHub.