The phrase emerging is supposed to help identify early-career writers in need of support, but too often it is categorised by age.
Celina Lei 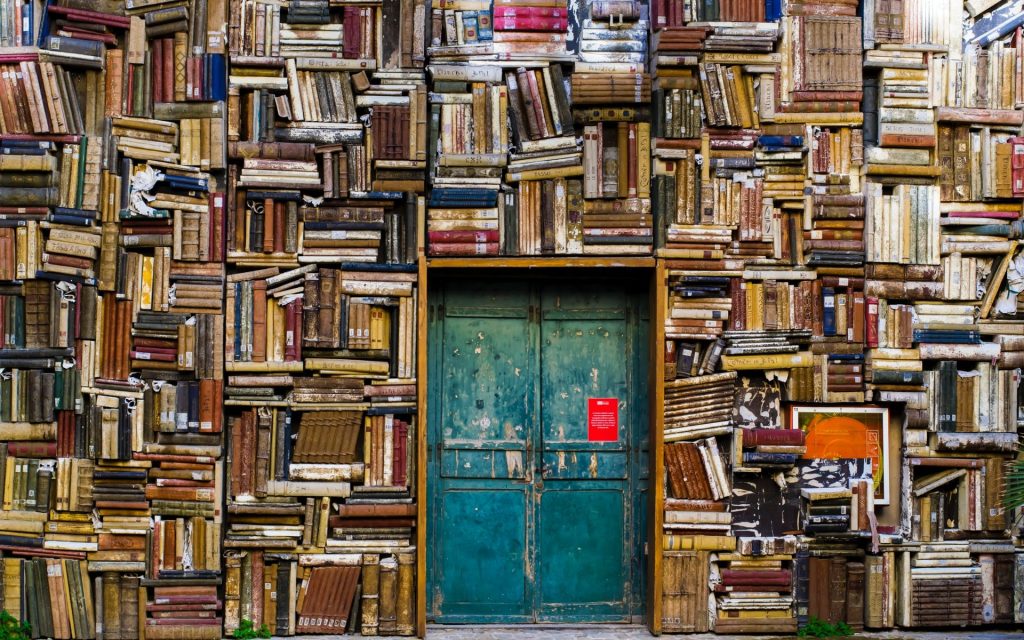 The phrase ‘emerging writer’ is perhaps not as commonly used compared to the visual arts or performing arts sector, but similar keywords surround the classification: young, recent graduate, 20s and 30s, and in the early stages of their career.

Recently a panel held by the Emerging Writers’ Festival at the National Writers’ Conference set out to explore the real-life application of this title and question its relevance when this classification clearly rules out a huge population of early-career writers.

Caitlin McGregor questioned: ‘What do we mean when we say we’re emerging?

‘[The idea] of a typical context for emerging is an illusion. Studying at uni, in their 20s, more likely to be white, have trickle-down wealth; these things are factoras but they’re not the only people writing and making work.’

Emily Sun admitted: ‘I’m sometimes really embarrassed to call myself an emerging writer, because I’ve been “emerging” on and off for about 20 years.’

Based in WA, Sun suggested that the definition also fluctuates according to location, for example with less opportunities in smaller cities, the age of ‘emerging’ is more lenient.

‘I know a lot of you who do come from smaller towns, there’s less of an opportunity to reinvent yourself and you sort of get stuck in the daily grind.’

She continued: ‘Before I started re-emerging, I had this idea that everyone was in their 20s and from a major city because that’s where things happen.

‘I realised now that I’ve connected a bit more with the Perth community that I’m probably just the average age. I think it does take this long to find yourself in a place where you feel like you can write, because writing is quite a luxury.‘

Coming from an ex-legal background, Haydar echoed: ‘I really related to what [Emily] was saying about not giving yourself that permission to call yourself a writer or being reluctant. We have been conditioned to see success through a really particular framework, especially in migrant families where your parents are quite literally depending on you to make things “worth it” somehow for the next generation.’

She continued: ‘I felt immense pressure to meet those expectations when I was growing up, and it wasn’t until I paused and did quite a bit of work challenging some of those conditioning that I was able to really let go and be creative, and treat [writing] as a career rather than a hobby.’

One of the first things I wrote was actually about that process of letting go of that mould I had previously fallen into, allowing myself to make art and begin identifying as someone who has this creative career that doesn’t quite fit into a box.

Haydar added: ‘It’s been a journey for me, I’m finally in a place where I’m like really confident and comfortable investing in my creative process and not automatically feeling all that guilt and shame.’

She said the process is one which is meaningful not only on an individual level, ‘but for society to have creatives and have people who are in these spaces, doing things that are a little bit different to what’s expected of us and how that actually encourages other people to pursue creativity.’

Phelan added: ‘I feel like these categories [such as emerging] are very career-oriented categories and also related to grant and funding categories.’

They continued to offer a possible alternative: ‘I was thinking about my favourite set of tarot cards, and instead of King or Queen they have stages of development and maturation like the artist, the seeker, the apprentice, and the mentor. I like those categories.

‘Even though I’m not really sure I would identify with emerging or mid-career, perhaps when I reach the position of mentoring other writers instead of purely focusing on my own craft, “mentor” would speak to my next stage of development.’

Read: The debut writer’s journey plus what’s next

Where else to seek opportunities?

One thing the session promised to address is what happens when you’re just starting out as a writer but found you’ve aged out of opportunities?

Even though McGregor did start writing during her 20s and 30s, this is also something that she can relate to as she was also managing the first 10 years of her child’s life during that period.

‘There’s been that feeling of panic as I aged out of one opportunity at a time,’ McGregor said, but what she’s found is how writers’ communities and in-kind support play a huge role.

‘I think it’s about looking outside this box of what we’re presented with which state “these are the places you can get help from and this is the life period in which you can get it,” McGregor added.

Sometimes writing for journals and other short forms can also open up opportunities.

Haydar spoke of her experience: ‘I’m much more interested in long form but I think in order to practice and build those networks, and to develop my own discipline to take my work seriously, I pursued some publishing opportunities which was actually quite helpful. One of the first pieces I wrote really grew into a whole chapter for my book so I didn’t see it as separate to my plans or my ultimate goal of writing a memoir.

She suggested: ‘Anthologies are quite good because you get to see yourself in the company of other writers and meet more established writers, as well as learn a little bit about the publishing process before you embark on a bigger journey.

‘If [starting off with shorter pieces] is something that helps you set goals for yourself and helps you really believe in your writing, then of course [do it] – that’s what worked for me.’

Despite the positives, Haydar added that it’s definitely not an essential process if your goal is to publish a book.

If you want to plunge into long form straight away, Phelan advised to ‘find ways to get feedback from other people, because that is really critical to development’.

‘Just don’t hide away in the dark with your writing for too long because otherwise it gets a little hard to share,’ they added.

Whenever, Wherever: Emerging in Any Context was presented by the Emerging Writers’ Festival as part of the National Writers’ Conference; ArtsHub was an online attendee.