The Godmother by Hannelore Cayre

A refreshing novel for its focus on a middle-aged female protagonist and her ongoing hustle.
Jemimah Brewster 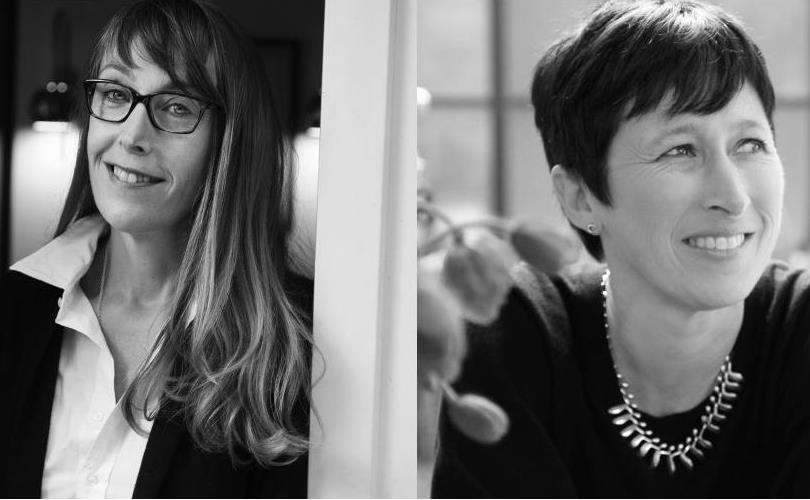 The Godmother by Hannelore Cayre is the story of Patience Portefeux, an unforgettable character full of dark wit and questionable morality. Told in her own words, the story moves skilfully back and forth in time, relaying her parent’s history, her childhood, and her life as it is in the present. As her personal history unfolds, the context of her actions in the present take on more weight, to the point that when she begins making money from selling drugs, the reader is left unsure if it’s really wrong or not. But Patience, it would seem, couldn’t care less if she were in the right or wrong, and that’s what makes her such an interesting character.

The first chapter outlines her personal history, including her parent’s displacement and begrudging resettlement in France; the house she grew up in on the no-man’s-land between a motorway and the forest, surrounded by violence and sketchy characters; her father’s questionable business practices; and her parent’s absolute contempt for French tax law and the lengths they went to in order to get out of paying any.

From the beginning, Patience’s narration is detached and matter-of-fact; world-weary, unsurprised at the world’s indifference towards suffering, war, poverty, crime, innocence, justice, and human life generally. In her career as an Arabic interpreter in the French justice system, she is privy to many examples of miscarried justice, indifferent judges, and the mistreatment of criminals and the innocent alike. She describes a funhouse-mirror-style system where small-time drug dealers are arrested by the cops who are their best marijuana customers, then defended by heroin-using lawyers, and convicted by cocaine-addicted judges. Patience lays out the monumental hypocrisy of a ‘war on drugs’ that is a thinly-veiled, racially-motivated tactic for surveillance of the Arab community in France. This corrupt and unchecked system, however, is what eventually throws up the opportunity she needs to get ahead, and after no deliberation whatsoever, she seizes her chance, using her knowledge of the French judicial system to pull off a heist that she knows will catapult her to fortune.

Surprisingly, one of the best aspects of this story is that when Patience is given the opportunity to generate more money than she will need for the rest of her life, she quickly realises that she cannot fritter it away on beautiful expensive things as she would have done in her youth. She has two adult daughters and an ageing mother in a care home, and the world is a difficult and uncertain place. She makes, launders and re-invests her ill-gotten gains in property, and in the process discovers others like herself: middle-aged women in an endless hustle, both inside and outside the law, taking care of their entire family in the ways available to them, and somehow managing to care for everyone despite the fragility and unpredictability of the world.

It us refreshing and wonderful to read a novel with a middle-aged female protagonist, a woman who has had to compromise, strive, hustle, and work hard to keep herself and her kin alive and safe, and that this struggle is, somehow, valuable and necessary and more impressive and useful than a justice system full of corruption that serves no purpose beyond keeping the powerful where they are. The injustices and atrocities that Patience lays out are only bearable to read because she is so indifferent towards it all and, in the end, because she gets hers – and creates a little justice in the chaos.