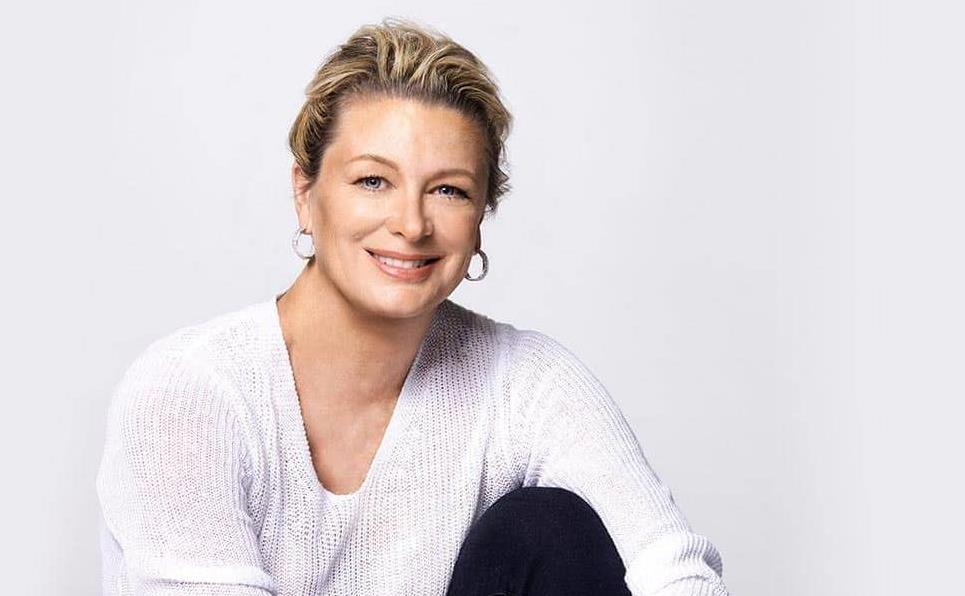 When a six-year-old girl is spotted on the upper branches of a towering tree cuddling a wolf pup, authorities are non-plussed. She also happens to be filthy and wearing a tattered dress. The general populace is disconcerted by the girl’s appearance. The child is terrified but unapologetically mute no matter how many questions she’s asked. It seems she has emerged from the dark, impenetrable Olympic National Forest in the USA’s Pacific Northwest.

Where did she come from? Why doesn’t she speak? When the wolf cub is taken from her, she emits an ear-piercing howl of rage.

Some say a good pop song recalls an element of another. Similarly, this story resonates with other fiction and real-life scenarios in which a child or an adult seems to have sprung from nowhere and has the hallmarks of a wild creature rather than a human. Francois Truffaut’s film The Wild Child is about a wolf boy who had lived like an animal in the woods and the determined doctor who adopted and tried to civilise him. In 1972, four-year-old Shamdeo, was found in a forest in India in 1972.

In spite of the plot’s familiarity and its echoes with real-life and existing fiction, Kirsten Hannah’s story-telling compels and the reader is hooked by the mystery and its unveiling every step of the way.

There’s an international media storm and Dr Julia Gates, a disgraced psychiatrist, decides this could be the case that gets her career back on track. She volunteers to work with the girl she names Alice and throws herself into the role, devoting her waking hours to the scrutiny of her intriguing subject. She meets with cynicism in the media and from Elle, the chief of police, and her sister.

But the more Gates’ motivation is challenged, the more she persists and the astute observations of Alice’s feral behaviours are credibly drawn and poignant. Apart from the central conundrum  of Alice’s identity; there are romantic themes intersected by Gates’ personal dilemmas and her reluctance to commit to intimate relationships. These threads plus the alluring promise of second chances and her uncompromising commitment to Alice are expertly juggled.

If Gates is reluctant to commit emotionally, Max, an enigmatic yet personable doctor is the love interest – she fully commits to Alice against all odds, a public backlash and the threat of physical harm. I wondered why the key characters including Alice all had to be ‘lookers.’ The ending was predictable and a little staid; the loose ends and the story’s conclusions tied into a knot and dressed with a pretty silk ribbon.

Wild is an ideal beach buddy, one of those addictive page turners we all crave.