Book review: The Octopus and I by Erin Hortle

Erin Hortle's debut novel offers a unique and moving account of the body and the natural world.
Erin Stewart 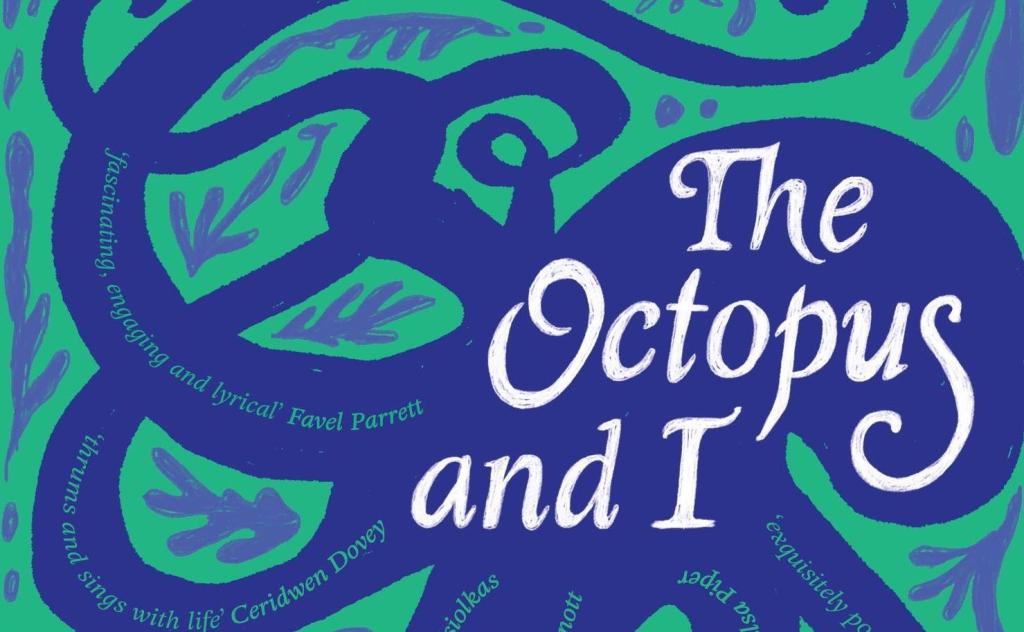 Book cover art for The Octopus and I by Erin Hortle.

In Erin Hortle’s remarkable debut, The Octopus and I, Lucy grows a strange affinity for octopuses as she recovers from breast surgery, and embarks on her life after breast cancer. Her affinity is transformative, both physically and emotionally. Lucy nearly dies – and loses her implants –  when she attempts to save an octopus’s life. Her and her partner, Jem grow distant from each other as she adorns a tattooed mural of octopuses on her chest in lieu of surgical scars and replacement implants. Her obsession leads her to seek out nature, and new relationships.

Illness makes the reality of the body come to fore. It’s no longer taken for granted, and its vulnerability is clarified. Illness has fundamentally altered Lucy’s body, her treatment resulting in scars in the place of breasts, emaciation, bruises, ‘delicate, translucent skin and bloody gums’, infertility. Post-surgery, Lucy’s body seems like a collective possession, with people eyeing her and making unwelcome comments. Even in her recovery, her body feels ‘unnatural’. It’s difficult for Lucy to lose herself in what’s she’s doing without feeling self-conscious.

This visceral feeling of unnaturalness links to the novel’s consideration of the environment on the Tasmanian peninsula, an atmospheric, oceanic setting. Jem is from a ‘hippy’ family, an abalone diver who cares about animals and the environment. He worries about sustainability, food miles, illegal hunting and fishing, unnecessary killing. But his disdain for the ‘unnatural’ inevitably makes him hypocritical, and ultimately dangerous. Hortle embeds discussions about the environment within our current context of climate change, bringing a fresh approach to describing landscapes that have been altered by human activities.

The Octopus and I gestures towards magic realism, with interludes told from the perspective of the octopus, the mutton-bird, and the fur seal. The novel brims with empathy for all characters – humans and otherwise – which makes their conflicts fraught and complex, and their tragedies deeply felt. Similar to Han Kang’s The Vegetarian where Yeong-hye gradually becomes a tree, Hortle plays with the idea of melding with other life forms, although its more subtly rendered here. Rather than becoming an octopus, Lucy feels herself communing and cooperating with them, healing with them.

The Octopus and I offers a unique and moving account of the body and the natural world with fully-realised characters. For a work of such complexity, and that demands the reader to consider life from the point of view of animals over multiple pages, it is highly readable – the plot unfolds with ease, taking the reader through its emotional turns. It’s politically relevant, engaging with sustainability, climate change, feminism; but it also achieves a wonderful, and creatively realised emotional resonance.