Book Review: The Language of Butterflies by Wendy WIlliams

This non-fiction work takes a social, historical, and ecological look at the world's favourite insect, and the little known figures who have studied them.
Jemimah Brewster 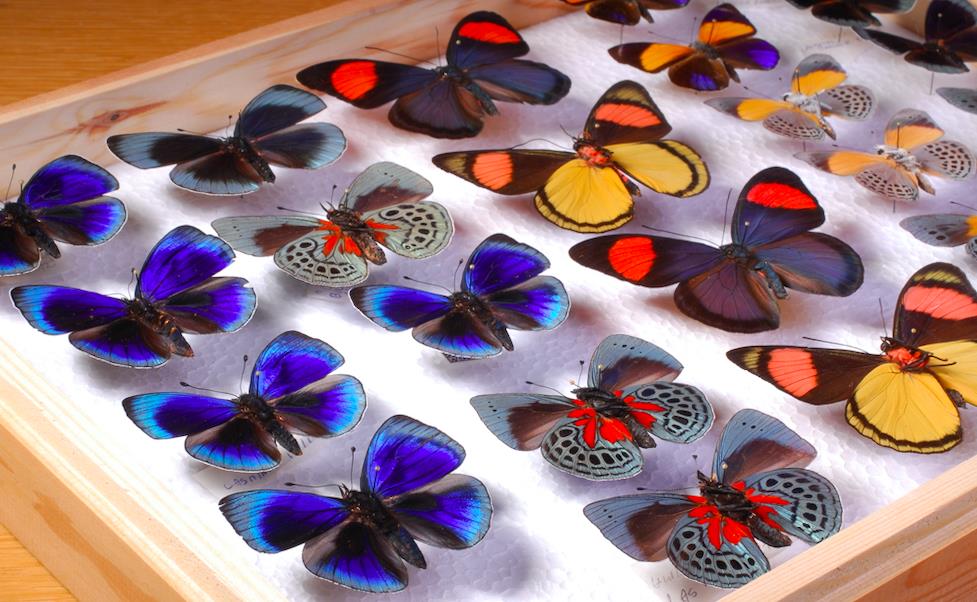 The Language of Butterflies by Wendy Williams is an account of the history, present and future of an insect that has fascinated humanity since recorded history: the butterfly. The book is divided into three sections: ‘Past’, ‘Present’, and ‘Future’.
In the first, Williams looks at the fascinating legacy of heiresses, housewives, children, explorers, and eccentrics who have admired, collected, and recorded the life cycles of these mysterious creatures. Expanding on this history, ‘Present’ explores current studies and research into different aspects of butterfly anatomy and ecology, and the extraordinary conservation efforts that have been put into place to protect and preserve endangered butterfly species around the globe. ‘Future’ then looks towards the efforts of conservationists and scientists as they continue to study and unravel the complicated lifespans of this ancient insect.

Williams’ work emphasises little-known but vital figures in the field. One such person was Maria Sibylla Merian, a German-born naturalist and scientific illustrator who undertook ‘Europe’s first single-purpose scientific expedition to the Western Hemisphere’ in the 1600s.

The tone of this work is chatty and easy to read; a light and interesting nonfiction that takes you on a journey around the planet, through aspects of natural history and current research by lepidopterists. But it is also often repetitive; sometimes Williams will make the same point several ways in only a few pages, and this detracts somewhat from enjoying the fascinating subject matter.

However, her research is varied and thorough, and she bases much of it on first hand interviews with experts in the field. Williams visited butterfly experts and sanctuaries all over the continental United States, from Washington State to California, and spoke to academics, volunteers, community members, and butterfly enthusiasts wherever she found them – and much like butterflies, they can be found everywhere!

What really drew me into this book was Williams’ emphasis on little-known but vital figures in the field. One such person was Maria Sibylla Merian, a German-born naturalist and scientific illustrator who undertook ‘Europe’s first single-purpose scientific expedition to the Western Hemisphere’ in the 1600s. Because she was not a man, she was denied research funding or support of any kind from the scientific community in Europe, so the expedition was self-funded, and she was accompanied only by her daughter.

This expedition, as well as Merian’s other research and study, helped her make groundbreaking discoveries about the life cycles and ecology of butterflies hundreds of years before Darwin published Origin of Species. At the time, Merian’s work provided the basis for much-needed study on the interconnectedness of nature outside of Aristotle’s widely-accepted and rather childish Great Chain of Being, which considered butterflies and caterpillars to be two entirely different creatures.

Overall, I would recommend this work as an interesting and informative read for anyone with an interest in entomology, natural history, conservation, or modern efforts in scientific research in this area. The importance of the butterfly to the cycle of nature and maintaining life on this planet cannot be overstated, and Williams’ work is a detailed analysis of why that is, and how we came to know it. 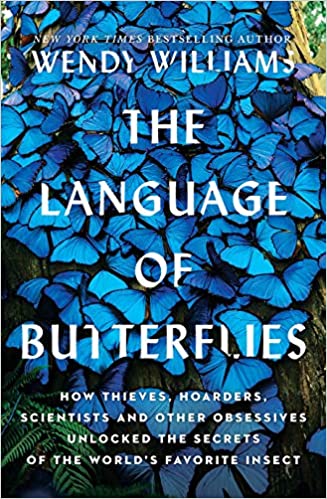