The portrayal of tension is spot on in this book, of particular note is Horton’s rendering of the insidious impacts of anxiety.
Erin Stewart 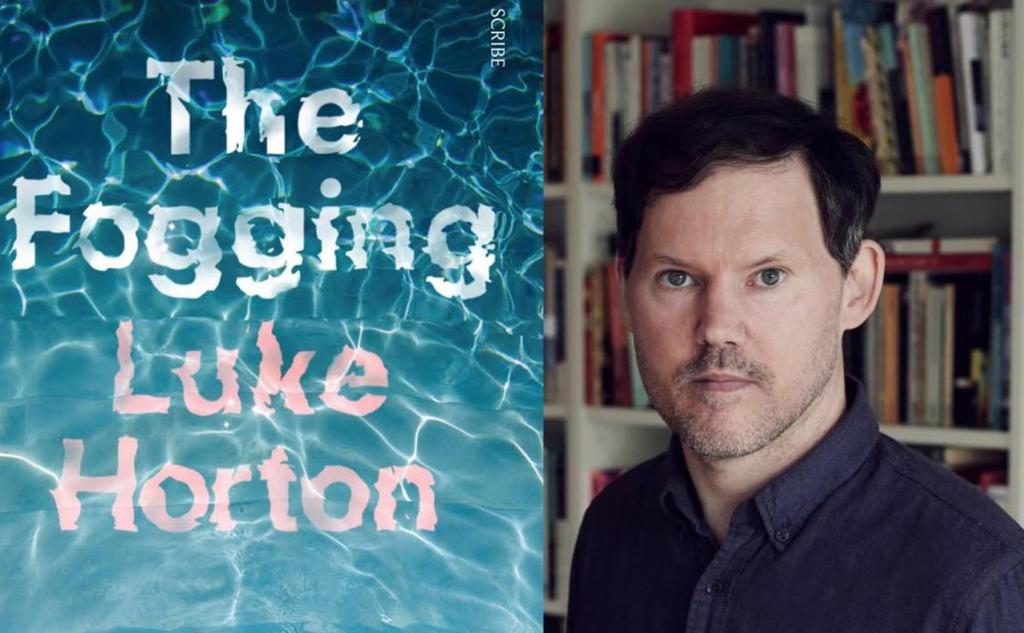 In The Fogging by Luke Horton, a tense Tom is on holiday in Bali with his partner, Clara. At the resort they form friendships with another couple and their son, and Tom eventually starts to relax. That is, until pesticides are sprayed from above. This fog of pesticides disturbs Clara, while Tom can’t see what the big deal is, his incomprehension a new source of tension.

Tom and Clara are early-career academics in their mid-thirties. They have high levels of social and cultural capital, but are also perennially broke. They’re the kinds of people who forged a round-the-world trip together because they worked on French farms for free food and board, because they could stay in the spare rooms of friends of friends, because they knew someone who knew someone who could let them stay in a squat in an obscure part of Paris.

The fact they can go to Bali now – their first holiday in ten years – relies on their connections, namely Frequent Flyer points accrued by relatives and gifted to them. Their work is precarious and poorly renumerated, yet their connections put a floor on their precarity, and lifts them into relative comfort. Horton cleverly portrays the co-existing stress and privilege of their position, which brings Tom and Clara to a luxury resort which acts as a veneer for their money, career, housing, and relationship troubles.

Alongside this tension between pleasure and precarity, Tom experiences anxiety. He’s tried medication, meditation, therapy, and cannot seem to escape it. On the flight over, he has a panic attack, something he hides from Clara.

The book feels quiet – much seems to take place inside Tom’s head, which details his worries, and memories, the excruciating awkwardness of social life. This quietude manifests as a relationship issue, too. What may seem like comfortable silence may really be lost opportunities: the choice to be secretive rather than communicate, the inability for Tom to properly know Clara, and to be known in return.

Throughout his relationship with Clara, Tom’s been prone to stewing, hiding, assessing her attractiveness compared with that of her friends, and saying nothing in lieu of explaining himself. Anxiety plays a partial explanation for Tom’s frustrating habits of thoughts and inaction, but anxiety is merely a type of distress, it’s not itself a character trait. The problem for the reader mirrors Tom’s own relationship problems – it’s hard to get a sense of who Tom is beyond his obsessive thoughts and his painstakingly documented faults.

The portrayal of tension is spot on in this book, of particular note is Horton’s rendering of the insidious impacts of anxiety. Where anxiety doesn’t draw attention to itself, where a panic attack can be hidden, it can still be quietly destructive. The sense of dread is sustained through the novel, everything Tom fears may well come to fruition in a self-fulfilling prophecy. Minor sins – avoidance, silence, overthinking, unkind thinking – start to pile up into calamity. Horton traces this quiet destruction with great insight, and empathy.