Book Review: Everything in its Right Place by Tobias McCorkell 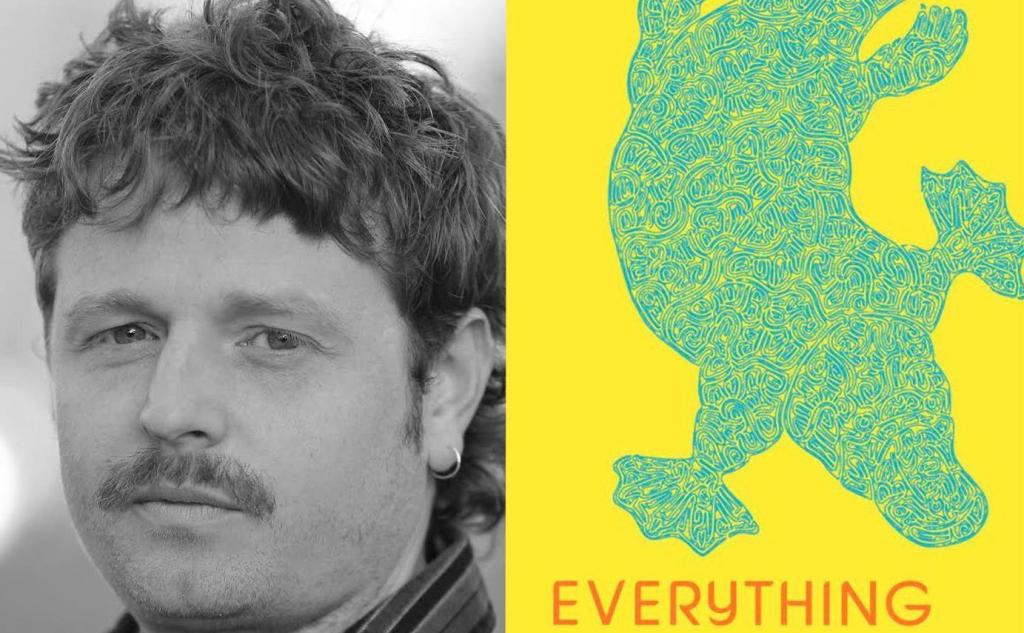 Everything in its Right Place is a social novel featuring young antihero Ford McCullen relaying his unhappy adventurous story during the final few years of secondary school. It is a story fraught with a wide range of experiences told in a racy and uninhibited style.

In Ford’s life, most things are in the wrong place. His father has left home to live with his boyfriend. His mother is dysfunctional and unhappy, his grandparents and other relatives are divorced from reality. He has friends to smoke with, get drunk with, and to share the pleasures of drugs and sex. He enjoys escapades all the better for being illegal. He hates school but loves his environment – the part of Melbourne around Bell Street, Sydney Road, Moreland Road and Merri Creek.

And, like many teenagers, Ford does not know what he wants to do in life. He has yet to find himself. He learns to play the violin because that is what his family wants him to do. He plays football because that gives him standing among his mates. He goes to parties and gets very drunk because that’s how the people he knows have fun. And he is not helped by a career guidance counsellor whose only advice is that his marks are almost, but not quite, good enough to get him into Melbourne University.

He is able to go to an elite school in an exclusive suburb because his paternal grandparents have become financially well off. While this has given him a better education than he might have otherwise received, it has not blinded him to life’s realities. When one of his schoolmasters expresses the opinion that the graduates will go into the world and do something special with their lives, Ford’s response is telling:

It’s not really true, is it? I mean most of the other boys here are gunna go to uni, study Commerce and become accountants . . . Or they’ll become a hedge fund manager living in South Yarra or Brighton . . . But the point is nobody is going to do anything . . . I mean we are all too cowardly and well educated to join the military and go off overseas shooting the Taliban . . . I think it is unlikely that anyone here will do anything of any worth at all.

This erudition demonstrates that Ford’s education, at least as far as English is concerned, is not entirely wasted.

That Ford survives experiences that would destroy many is fine; there are numerous examples in real life of survivors of much worse.

Some of Ford’s mates don’t fare so well and, in real life, many with his background don’t.

Novels such as this tell an interesting story while casting a bright light on what life is like for those who have not had a privileged and sheltered youth. As such they can assist those who wish to work towards a better and more cohesive society.