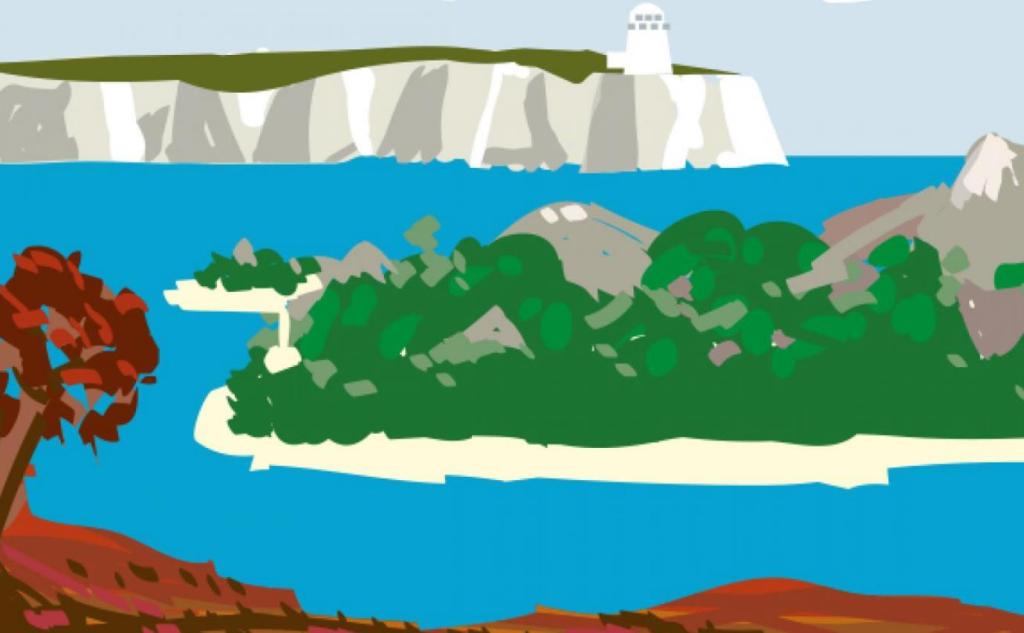 Six month into her posting as the British High Commissioner to Australia, Her Excellency Vicki Treadell said that we are facing a moment of pause in our inter-country relationship, ‘to think about our shared history; the history and people before the foreigners first came to stay.’

Treadell launched a new publication of essays collated by the British Council, Crossing Points: UK – Australia- New Zealand- Pacific, which are available as a free publication and downloadable online.

She used the launch to further ponder what relationships look like at this inflection point, as her own country vacillates whether Brexit will or will not be; as this region faces imminent devasting effects of climate crisis, and Australia approaches the eve of Cook’s 250th anniversary of landing on its shores.

‘Focussing on what our modern relationship should be, there is part of our history that we need to address, and it is something that people have found difficult to talk about, to acknowledge the arrival of Cook and what it portended,’ said Treadell.

‘But if we are to build a true relationship of the future, the appreciation of all art and culture, the people-to-people connections, have to be a much broader,’ she continued.

‘Whatever future we build with Australia and New Zealand and Pacific Island countries, where the consequence of British colonialism has changed the trajectory of those nations, we have to find the positive learning in that; we have to find the new partnerships in that,’ she encouraged.

Featuring ten essays, including the bestselling author Stan Grant, singer-songwriter and Balladong Noongar woman Gina Williams, comedian Alice Fraser, and 2018 Australian of the Year and Scientia Professor Michelle Simmons AO, the publication reflects on the things that connect us, and the possibilities that define our shared future.

In short, Crossing Points is more than a collection of essays; it is a roadmap for getting future relationships right.

Speaking of the new publication, Treadell said that people-to-people engagement is more important than ever before.

‘When I read Gina Williams’ essay she spoke about voice and the loss of language and the loss of identity. One of the devastating effects of colonialism in this country is that Indigenous languages have been lost. Our task through culture, art and through music must be to make sure the ones that are left are heard and preserved,’ said Treadell.

An alumni of the British Council’s ACCELERATE program for Arts and Cultural Leadership, Williams performer professionally in Noongar language when visiting the UK.

‘I speak as a British High Commissioner but ponder what being British is all about as someone without any Scottish, English, Welsh or Northern Irish blood coursing through my veins. I speak as someone who migrated to Britain aged eight, having been born in Malaysia.

‘In Stan Grant’s essay he used the phrase that ‘history lives in him’, because his ancestry is both Aboriginal and Irish. I think it is a challenge for us,’ said Treadell.

‘Terra nullius is Australia’s unfinished business,’ writes Grant, adding, ‘I feel the bones of my ancestors – black and white – buried in this land, and wonder if they can ever truly be at peace. Our history lives in me. My Irish ancestor came on one of the convict ships, and my Indigenous ancestors stood on the shore. I am born between the ship and the shore: it is a space where I become an Australian even though we are still not sure what being an Australian truly means.’

‘Many of you can trace your ancestry back to somewhere, but in building our shared future together it is also celebrating the ancestry of the first people here; to understand who we are and respect it, and it is essays like these that help to frame that future together,’ added Treadell.

The British Council was created in the post World War II years to counter fascism.

‘I fear that is on the rise in the world that we live in today, so culture, the arts, people-to-people connections, understanding of things that we individually, as citizens, but as a global community need to rediscover and embrace …These essays offer thoughts on how we frame that relationship – how we address the past in order to learn the lessons of history to build a future together.’

Treadell says that she doesn’t ‘want to distort history, but perhaps we need a new doctrine of discovery, of reinvention to propel us forward.’

She concluded: ‘We can make change, and we can make better change for the future. This is a region that is an absolute focus in this century, around the geo-politics we see playing out around us, and the contestation of the Pacific Islands and the climate change agenda. They are not some distant land. They face an existential threat, and preserving culture and heritage is all the more important. That is what we must put our shoulder to.’