Fighting the slaughter of arts journalism

If we want good arts journalism it may just be up to us as content consumers, not because of cuts and a devaluing by the media giants.
Gina Fairley
[This is archived content and may not display in the originally intended format.] 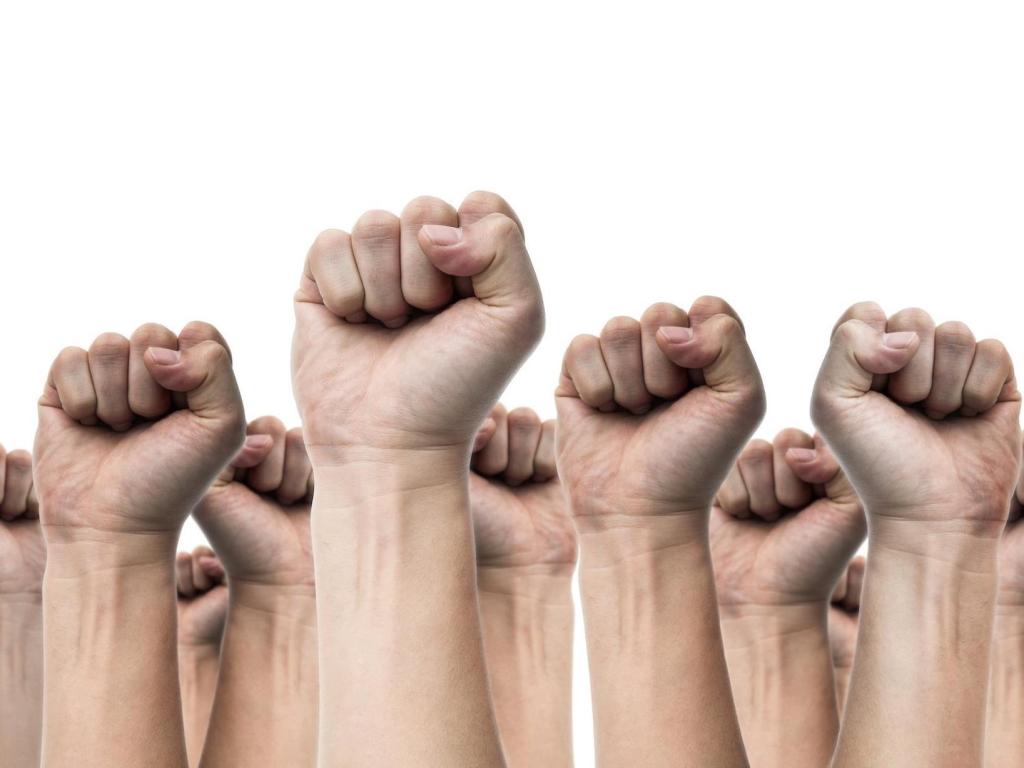 What arts journalism might look like in the future was the subject of a recent panel discussion assembled by SAMAG.

Artist and producer David Williams proffers that, ‘dying is not dead, and in the age of zombies, it has potential to rise.’ While few arts journalists may think of themselves as zombies, the kind of “outcast” cultish feeling surrounding those left is real.

This conversation was presented by SAMAG in August.