If you're after some thought-provoking podcasts to kickstart your 2021, look no further.
Sabine Brix 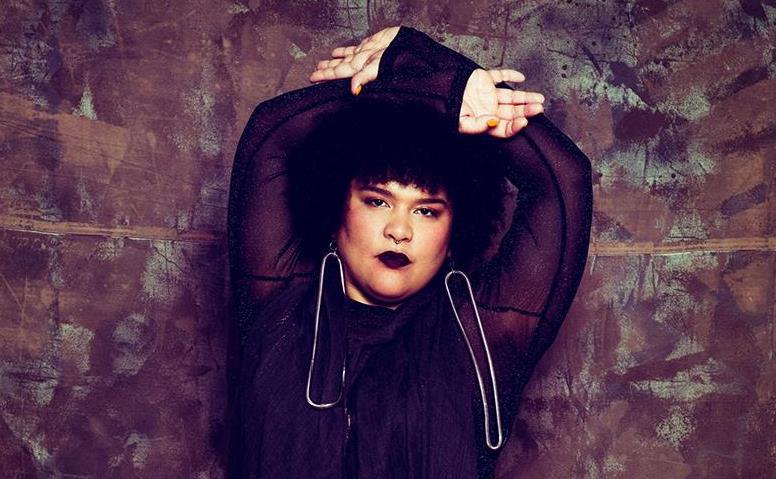 From mental health and creativity in the arts, to feminism, film and writing – we take a look at some of the most inspiring and interesting podcasts to listen out for this year.

Produced in conjunction with Accessible Arts, NSW’s peak arts and disability organisation, this podcast explores the talents of professional arts practitioners with disability.

Hosted by Anthea Williams, each episode looks at a specific topic, bringing in guests to unpack that topic in creative and surprising ways, while discussing their work and arts practices.

Among Williams’ guests are writers, visual artists and filmmakers. Each week the show dissects a different topic from coming out as disabled and the language our communities use, to artist responses to the pandemic and using arts practice to understand disability.

In 2021 the show will be drilling down into the pointier end of disability representation, looking at organisations that are trying to enable the unique visions of artists with disability and continuing highlight the views of the most diverse minority group in Australia.

The recently launched Bronco Busters is a podcast celebrating queer people involved in professional wrestling both in the local and international wrestling communities. Host Erin Dick chats with wrestlers and explores themes of trans-visibility within the community and wrestling’s own #metoo movement – SpeakingOut.

Next year’s content will continue to focus on queer wrestlers as well as content on a new wrestling team Dick has helped launch entitled Deathmatch Downunder.

Launching early this year, In the Making is a new podcast about creativity and mental health hosted by Jennifer Macey and co-produced by MakeShift. Macey will talk to creatives, artists, musicians and poets about how creativity has helped them overcome a traumatic event in their life such as COVID and will also delve into issues pertinent to the LGBTIQ+ community.

Initially a feminist panel show in a pub, which was later hosted at the Spiegeltent, Cherchez La Femme will launch as a podcast at the end of January. Hosted by Karen Pickering and produced by Lizzie Kennedy, the podcast will be a  a one-on-one style interview show, exploring feminist, pop culture and current events.

Emily Webb (writer and co-host of Australian True Crime podcasts) recently launched Crime Fiction Friday, talking to some of the most successful authors in the genre about how they create their characters, their stories and their crime scenes. Previous episodes feature writers including: Noelle Holten and Ellie Marney.

Read: The best podcasts that helped us escape 2020

In this podcast for The Arts Centre Melbourne, Candy Bowers speaks with creatives who live, work, and play on the intersection. Multi Hypo will look at what it’s like straddling multiple identities in the modern world talking with authors, actors, designers, musicians, comedians, screenwriters, scientists and crafters to find out more.

Season two of Tender launches April 2021 and will continue to explore what happens when women leave abusive relationships. The new season follows the story of a woman who works as a domestic violence awareness advocate, providing the perspective of a woman from a different generation, faith and socio-political context of that to season one.

Each season follows one woman’s story as she slowly – but surely  – gets to know herself again, all the while interrogating the misunderstood social and political dimensions of abuse, violence and womanhood. Produced by Madison Griffiths and Beth Atkinson-Quinton.

Popcorn Podcast with Leigh and Tim

In early 2021, the podcast will focus on local movies including:  The Dry, Penguin Bloom and High Ground, and include one-on-one interviews with Eric Bana, Robert Connolly and Bruna Papandrea going live to support these films (as well as a few more unconfirmed).

And don’t forget The ArtsHubbub – our very own podcast which goes into its second year of production in 2021.