Giramondo Publishing will collaborate with Fitzcarraldo Editions and New Directions on The Novel Prize, worth US$10,000.
Brooke Boland 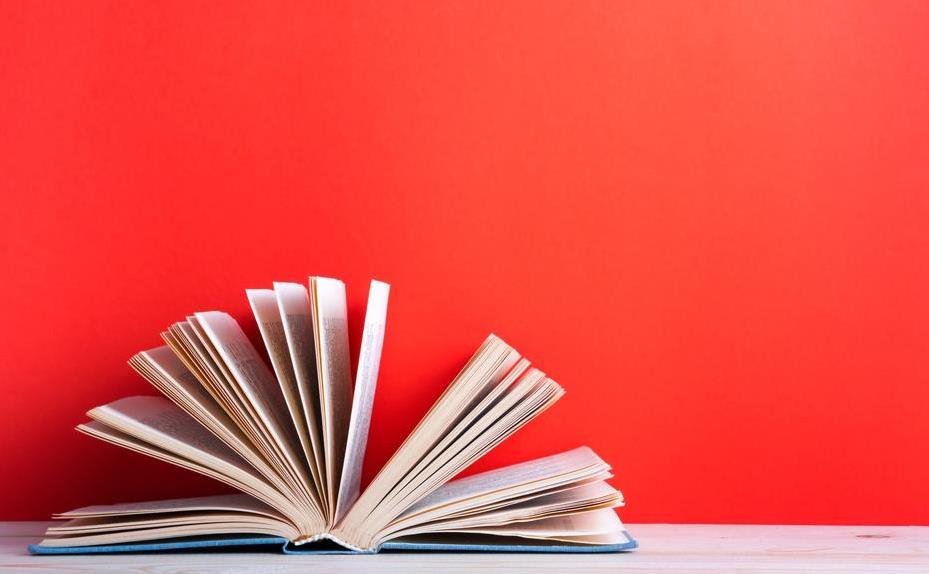 Australian publisher Giramondo Publishing has announced a new collaboration with Fitzcarraldo Editions and New Directions. The joint venture has launched The Novel Prize, a biennial award for a book-length work of literary fiction written in English by published and unpublished writers around the world.

The Novel Prize will be awarded to an author whose work is innovative and expands the possibilities of the form. It offers US $10,000 to the winner in the form of an advance against royalties, and simultaneous publication of their novel in Australia and New Zealand by Giramondo Publishing, in the UK and Ireland by the London-based Fitzcarraldo Editions, and in North America by New York’s New Directions.

Professor Ivor Indyk, founding editor and publisher of Giramondo Publishing, said: ‘The Novel Prize collaboration with Fitzcarraldo and New Directions is a reflection of the growing importance of international small-press collaboration. It is a flexing of the muscles if you like, a declaration that, though we are firmly rooted in our regions, and operate on a small scale, we also have a global reach.’

This is not Giramondo’s first international collaboration. As well as publishing numerous literary works in translation, Giramondo has been involved for many years in literary exchanges with China through the Writing and Society Research Centre at Western Sydney University, and more recently with South America. The publisher also shares a stand at the Frankfurt Book Fair with six international literary publishers from China, Argentina, Spain, Italy, France and the US.

Finding audiences internationally when there’s none at home

The Novel Prize appears well-positioned to address the small readership of literary fiction in Australia as a collaboration between publishers that are known for genre-bending and adventurous books with understandably modest commercial ambitions.

‘If you ask me how literary publishing is going, I would have to say that it is more and more difficult, because our readership, which has always been small, seems to be getting smaller,’ said Indyk.

‘For us, the possibility of surmounting the limitations of the local publishing scene is through international collaborations with like-minded publishers in other and more adventurous countries.’

Indyk sees this form of international collaboration ‘as a way of breaking through the conservatism of the Australian publishing scene’.

He continued: ‘Some countries – the Latin American countries for example – have a much stronger tradition of innovative literary writing than we have. At the same time, there is now a lively market for literary translations among small presses, and we have been actively involved in this,’ he said.