Melbourne Art Fair comes back pushing the boutique line and dealers give the new format the thumbs up.
Gina Fairley
[This is archived content and may not display in the originally intended format.] 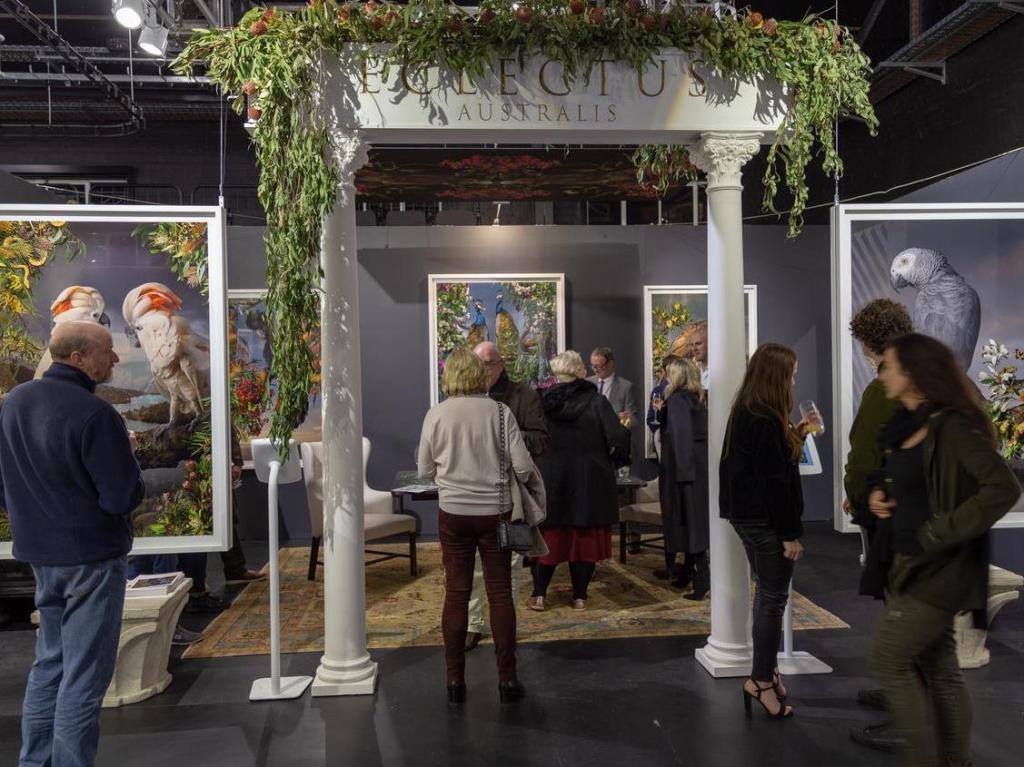 The Melbourne Art Fair (MAF) has just wrapped up, after the debut of its “reinvented” format in the Southbank Arts Precinct.

The biennial fair – the oldest art fair in Australia, established in 1988 and presented previously at the Royal Exhibition Building – had what could be described as an institutional hiccup in 2016, when its last edition collapsed after several galleries pulled out of the event.