With attendances that have grown seven-fold over the last five years, Carriageworks has proven its mixed-discipline entrepreneurial blend works.
Gina Fairley
[This is archived content and may not display in the originally intended format.] 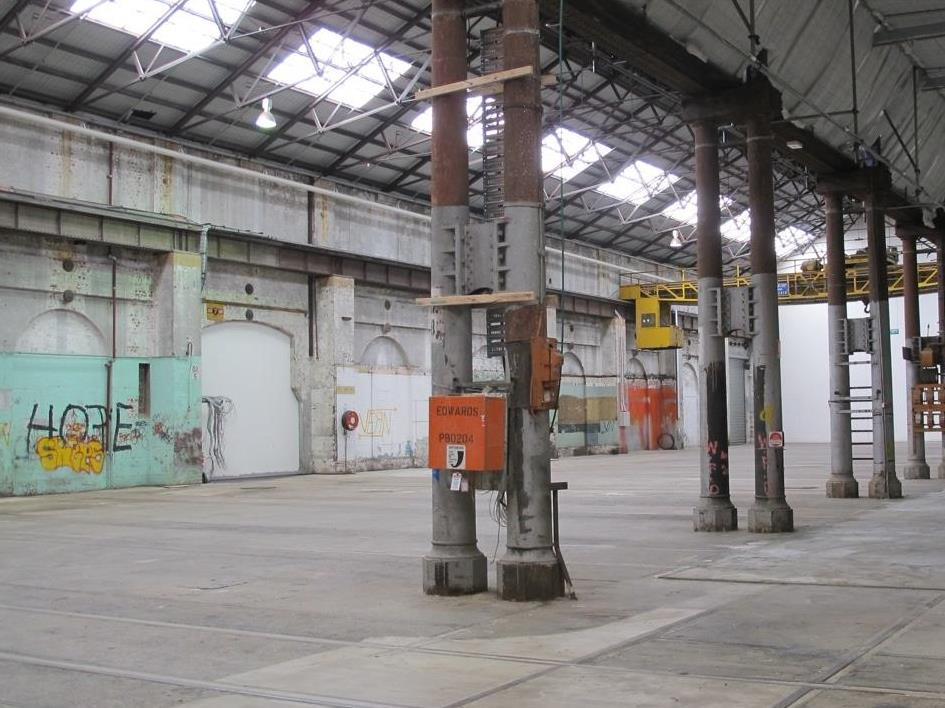 It was announced Monday that Carriageworks has an ambitious redevelopment plan to the tune of $50 million, which is the cornerstone of the organisation’s Six-Year Strategy 2016-2021 report, due to be released in April.

The former Everleigh Rail Yard in Sydney’s inner south has become a dynamic venue since it opened in 2007, attracting 790,000 people alone in 2015. That success will add weight as Carriageworks faces a competitive landscape of lobbying government and the private sector to fulfill its vision.