The Australia Council has been forced to draw on its reserves to avoid even more devastating cuts to the small-to-medium sector.
Deborah Stone 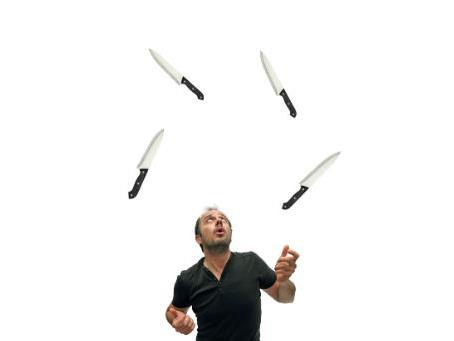 The Federal Government has agreed to allocate $10 million over two years from the Council’s reserves to provide grants to the small-to-medium sector after the 2016 Budget cuts ripped $104.8 million (later reduced to $70 million) out of the Council’s budget over four years.

It is believed to be the first time in its history the Council has used its reserves, which exist as a float, to cover multi-year programs.